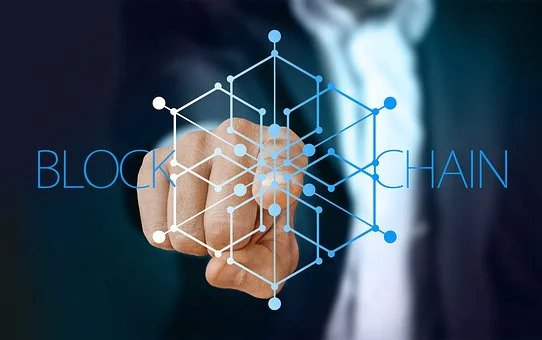 As per the latest news, Offchain Labs has recently launched the Arbitrum One mainnet, and there are currently over 400 teams that are actively building on the platform. Arbitrum One is a highly sought-after Ethereum layer-2 platform, and Offchain Labs is the team responsible for it. The team has thus managed to successfully complete the aforementioned public mainnet launch that is focused on its rollups solution, which many remain optimistic about.

The announcement had originally come yesterday, on the 31st of August, which was when Offchain Labs made it known that it had indeed secured a massive $120 million through a fundraising round (Series B). The round itself was reportedly spearheaded via Lightspeed Venture Partners. Additionally, a number of large-scale cryptocurrency investors had also participated in the funding round, including but not limited to billionaire Mark Cuban, Alameda Research, Pantera Capital, and Polychain Capital.

Moreover, Ravi Mhatre had additionally become a part of Offchain Labs’ board during the round. Another Lightspeed partner by the name of Amy Wu had said that the dedication displayed by Offchain Labs was truly amazing and had no equal, as she believes the commitment and enthusiasm shown by Offchain Labs towards Ethereum’s developer community should be recognized and praised. Amy went on to say that if you want to find the easiest to use and an incredibly high-quality scalability product, then look no further than Offchain Labs. She concluded her statement by saying that 400+ projects have already decided to launch (which also includes Reddit) with Arbitrum.

It was back in May that Offchain Labs had finished the Arbitrum One beta launch for the developers, which had enabled the developers to start building. Furthermore, several top decentralized finance protocols have been building on the platform too, which includes the likes of MakerDAO, Uniswap, Chainlink, and Aave. Just last month, Reddit had made it known that it shall be launching its very own layer-2 rollup, which will be largely centered around Arbitrum’s technology.

Of course, Offchain Labs is not the only one trying to scale Ethereum, as other rivals such as Optimism also have onboarded developers in the past few weeks. Additionally, the TVL (total value locked) in DeFi protocols on Polygon’s sidechain has seemingly found a bottom at about $5 billion following the crypto downtrend that had occurred recently.

In related news, the public launch of Arbitrum One had come at a time when gas fees were still consistently high on Ethereum’s mainnet, which was primarily caused by the skyrocketing popularity of NFTs.