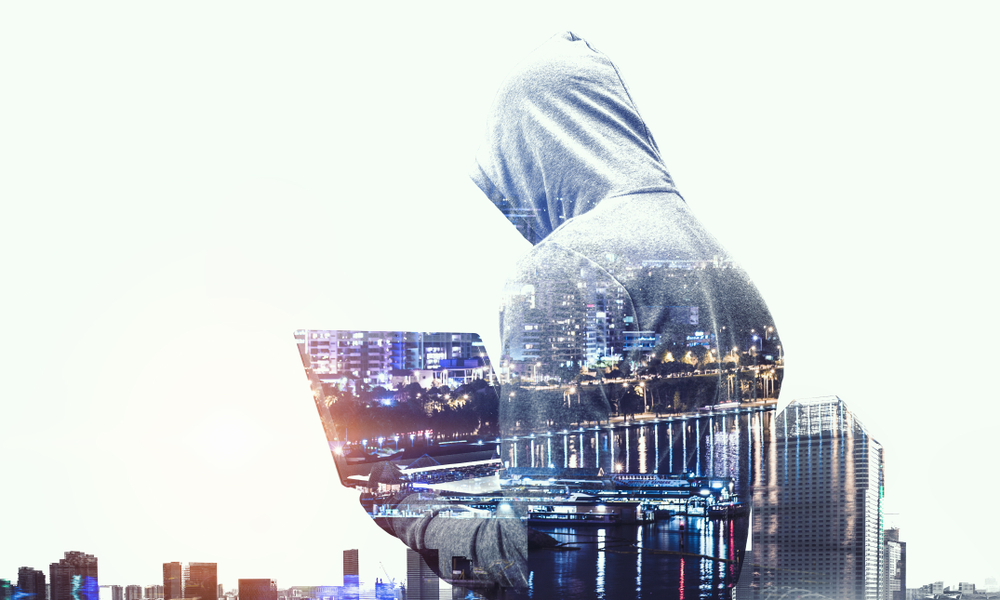 Avraham Eisenberg, one of the world’s most notorious cryptocurrency traders, has reportedly suffered a huge loss resulting in millions of dollars after a failed manipulative move. The cunning trader who, after a similar move in October, pocketed lots of funds is currently bracing for a huge loss.

The notorious cryptocurrency trader, Avraham Eisenberg, has suffered a loss to the tune of millions of dollars.

Eisenberg, who had earlier in the month of October 2022 made away with about $100 million following his trading move where he manipulated prices, has lost lots of money after trying another move that closely resembles it.

Normally, Eisenberg’s plan should have gone as he had expected, but things took a new turn when the prices of CRV changed unexpectedly.

The notorious crypto trader’s plan was to manipulate the system in such a way that Aave would be left to bear the brunt. According to the data gathered, Avraham Eisenberg had collected a loan totalling about 40 million CRV through Aave.

His plan was to dispose of all of the tokens at once, a move that would no doubt crash the price of the token while he, at the same time, would make a profit of millions of dollars from the short position on the token.

Things went south quickly, however, when on Tuesday, the price of Curve (CRV) fell from $0.53 to $0.41 but soon regained its balance and bounced to a whopping high of $0.71. And so, Avraham Eisenberg quickly went south.

Following Avraham Eisenberg’s successful exploitation of the Aave Protocol’s network, questions have arisen about whether the network of the protocol is secure enough.

The notorious crypto trader had made a public statement explaining in detail how the Aave’s network system can be manipulated, inciting an outrageous response from spectators.

Especially as seeing that the concerned parties (Aave and Gauntlet) surprisingly did little to nothing about the situation has left a lot of users amazed.

However, after the news of Eisenberg’s failure made its way to the limelight, plans were made to tackle the issue and give no more room to manipulators masquerading as traders.

A proposal has been made, but it is awaiting a governance vote.