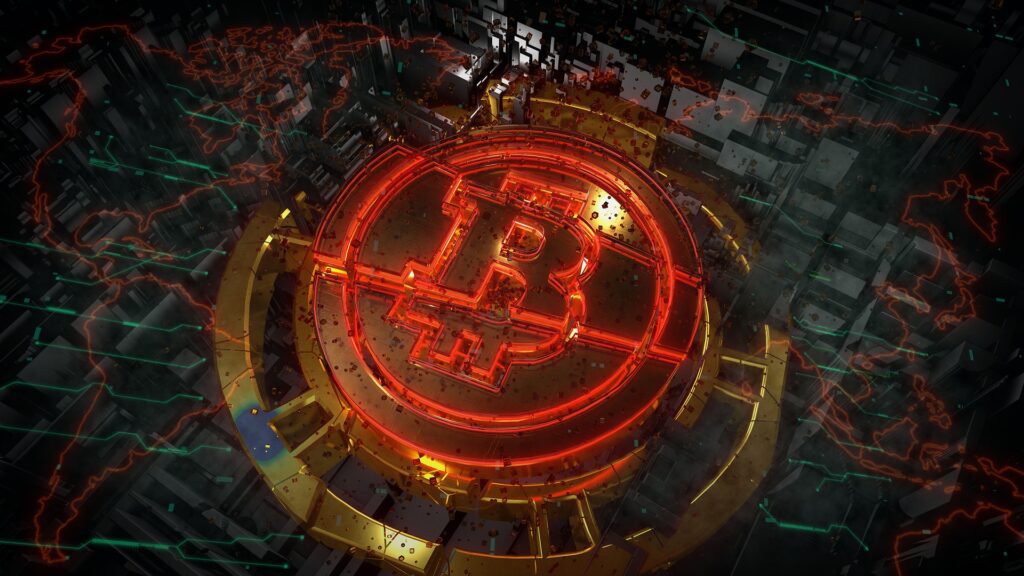 Recently, a parliamentary meeting was held to decide the fate and future of cryptocurrency in India. Attendance in the meeting includes different crypto exchanges representatives, including CoinDCX, WazirX, CoinSwitch Kuber, among others.

Also in the meeting are the members of the BACC – Blockchain and Crypto Assets Council and other stakeholders in the industry. The chairman of the meeting, however, was Jayant Sinha, the leader of the ruling party, and the meeting host was the Standing Committee on Finance of the Parliamentary.

The meeting was convened as a result of the dialogue between the government and the stakeholders in the crypto industry to hear and discuss their views. After the end of the meeting, there was a consensus that the crypto space in the country should be regulated. While the regulatory agency has not been picked yet, it was made evident that there is no plan to ban cryptocurrency in the country.

Also, in the meeting, there was a discussion on how foreign crypto exchanges coming to establish in the country should be treated, including the control of every ad campaign related to cryptocurrencies. All these were treated to ensure the protection of every investor in the country and also to avoid any potential threat to the country’s economy, as cited by the central bank.

Before now, the central bank – The Reserve bank of India – has been consistently calling for the ban of cryptocurrencies in the country. The central bank governor believes that the economy cannot be built around it because of its lack of intrinsic value. just last week in a Business Summit, the RBI governor, Shaktikanta Das, enforced his stance, saying: “The crypto space is generated huge concerns especially when viewed from the standpoint of financial and macroeconomic stability and the RBI has briefed the government on the steps to be taken.” With this, Das believes the government has the final call though he is anti-crypto.

Earlier in 2018, a de facto ban was issued on cryptocurrencies by the RBI, ordering banks and financial institutions to stop servicing every account involved in any crypto-related business. The order was eventually overturned by the supreme court of India in 2020.

This parliamentary meeting on cryptocurrency held on Monday came after a meeting led by Prime Minister Narendra Modi, where the potential use of crypto for illegal and illicit acts like terrorism financing and money laundering was discussed. In the PM-led meeting, the forms of misleading advertisement were also discussed, which makes investors focus on the potential gains against the inherent risks attached.

While the eventual bill on crypto has not been released, it was made clear that crypto will not be banned in the meeting, which has the finance minister in attendance. This will give reassurance to investors in the country and also banks that have refused to provide services to crypto exchanges looking to transact with users.