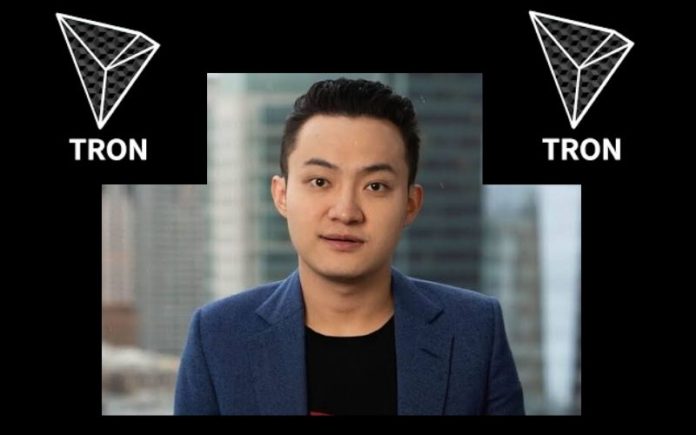 The CEO of Tron Justin Sun has recently confirmed that the next TRON Weekly Reports will be published on the newly acquired Steemit, the first social network built on the Steem blockchain.

This came about after a supposed Tron community member, who could also be an age-long user of Steemit implored the Tron Foundation and the CEO of Tron Justin Sun to change the format of publishing the TRON Weekly reports.

He solicited that the next report should land first on the newly acquired Steemit rather than the usual channel, Medium. He feels the platform should start serving its purpose right away.

In his opinion, accepting this suggestion will greatly boost the profile of the steemit.com app, resulting in gaining more tractions.

He shared, “Hi Tron Foundation – now you are partnering with Steemit & Steem it would be great if you posted these TRON Weekly Reports on steemit.com instead of Medium. It would give a great profile boost to the steemit.com app that Justin Sun has just bought.”

The CEO of Tron swiftly gave the proposal the proper consideration by accepting to start publishing the TRON Weekly Reports on the recently acquired Steemit.

He made this known via the response to the tweet that called his attention and that of the Tron Foundation to the timely necessity. Justin Sun shared this, “Yes! I agree!”

Meanwhile, the acquisition of Steemit by Justin Sun, the CEO of Tron is no longer news, as the acquisition was widely publicized within the cryptocurrency community and beyond.

The recent acquisition only added to the already acquired capital projects by Tron. This is likely not going to be the last for Tron, judging by the growing passion of the ever active and ready founder and CEO.