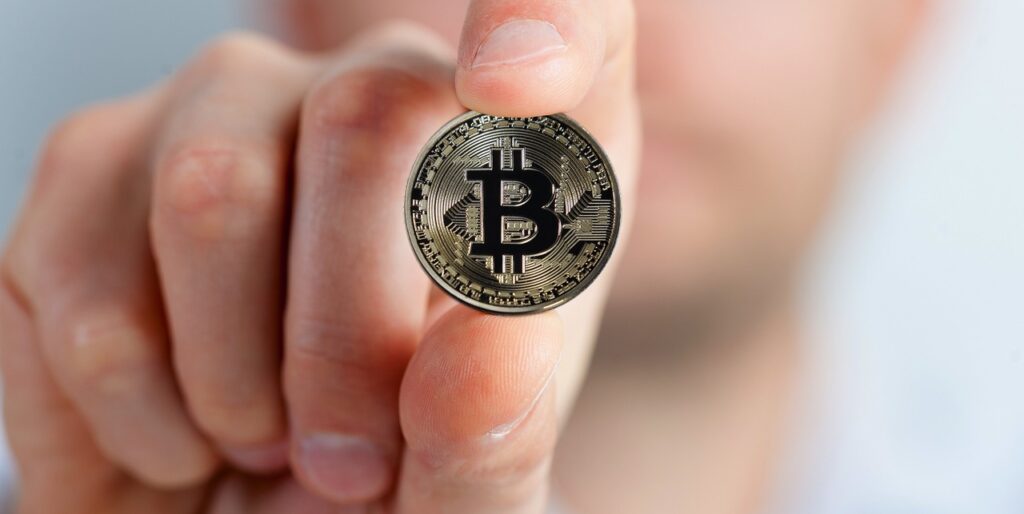 Eric Adams – the crypto proponent mayor of New York City – considers that the BitLicense rule hinders innovation throughout the state. He recommends that the strict BitLicense scheme that is imposed on crypto exchanges should be abolished, as it is (per him) hampering economic progress as well as innovation.

BitLicense rule is not in the favor of New York

Adams, while appearing at the Crypto and Digital Assets Summit (conducted on the behalf of the Financial Times (the daily newspaper based in London) on 27th April this year. the mayor disclosed that the process of licensing appeared to be disadvantageous for New York. As per him, the New York State counts to be the sole state that demands a license for crypto firms. That is considered to be a big hurdle, and it only makes them lag.

The NYDFS (New York Department of Finance Services) initially presented BitLicense (a licensing rule for crypto regulation in 2015. Crypto companies throughout the state pursuing the license will recompense $5,000 as application charges and would comply with the stringent requirements. Nonetheless, a substantial criticism has been faced by the BitLicense scheme from the community of digital assets due to the involvement of the rigorous procedure.

In 2020’s June, the NYDFS regulator invited remarks on a suggested conditional BitLicense to persuade crypto businesses to run across New York. The remarks of Adams to discard BitLicense, in the meantime, were not well received on the behalf of some supporters of the respective rule. In the words of Michael Kink – the executive director of Strong Economy for All Coalition (which is based in New York) – the rule requires to be implemented in the deregulated and speculative sectors such as crypto.

As opposed to the statement of the mayor regarding the innovation hampering the BitLicense rule, the Duke University-based Global Financial Markets Center’s executive director – Lee Rainers – revealed that it improves the trust of the customers in the market of cryptocurrencies. Just a moment in advance of the pro-crypto remark of Adams, a bill was approved on the behalf of the New York State Assembly to implement a moratorium of nearly two years on PoW (proof-of-work) consensus mechanism-based mining of cryptocurrency that utilizes carbon-based power.

The mayor pointed toward his intentions to utilize blockchain technology for record-keeping in the city. As per him, blockchain’s inclusion could assist in shielding against the scams along with guaranteeing the validity of the transcripts like housing and birth certificates. In this respect some campuses would be constructed to educate young people regarding the promising industry.