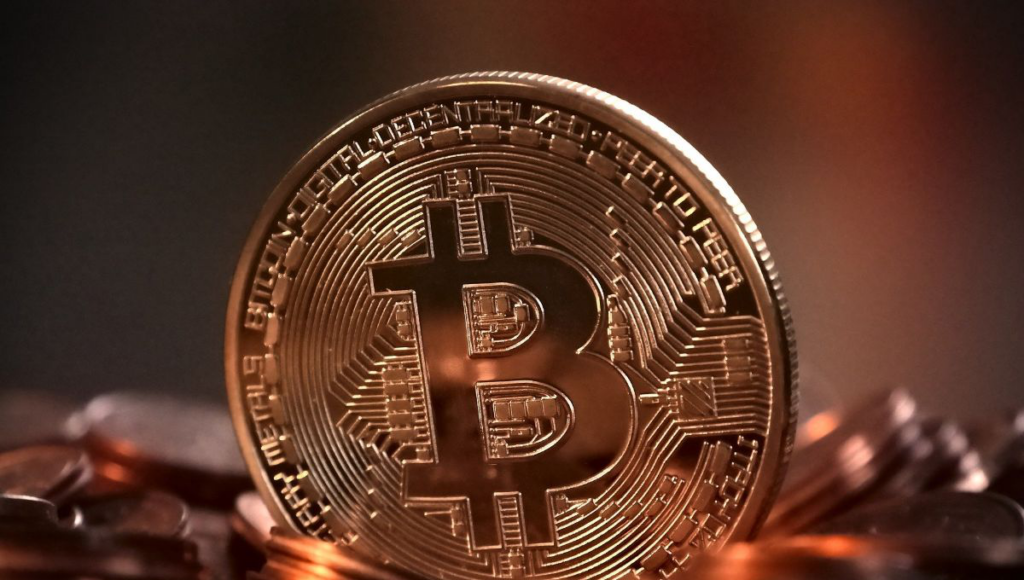 Morgan Stanley has increased its holdings in Bitcoin. The firm’s Bitcoin holdings sum up to over $300 million. Data as of the 30th of  September showed that the company held over 6 million shares in different Bitcoin funds.

Morgan Stanley has increased their investments in Bitcoin by buying more Grayscale Bitcoin Trust shares. The information is according to documents held by the SEC released on the 23rd of November. The records showed that the company had increased its holdings with Grayscale Bitcoin Trust by over 60%. The shares held by the firm rose from around 900,000 to about 1.5 million shares by the end of September.

Documents on the company’s Growth Portfolio showed that it held over 3 million shares of Grayscale Bitcoin Trust in the 3rd quarter of the year. This is a sharp rise of 71% from the over 2 million shares by the second quarter. Its Global Opportunity Portfolio also increased its Grayscale by over 600,000 shares, a percentage change of over 50%.

Currently, a share of Grayscale Bitcoin Trust costs about $46. The current price puts Morgan Stanley’s recent investment in Bitcoin at over $300 million at the end of September. Grayscale is currently

the most significant Bitcoin fund in the world and has been pushing to become an ETF.

Grayscale currently manages close to $40 billion of funds and is the most significant Bitcoin fund globally. An executive of the fund said that the company could start its Bitcoin exchange-traded fund (ETF) mid-next year. Grayscale’s global head of ETFs, David Lavalle, spoke at an online event on the 27th of October disclosed that they should get Approval for the proposed ETF in nine months from the necessary regulators.

The company three weeks ago reaffirmed its stance to turn Grayscale Bitcoin Trust into an ETF. The executive David Lavalle disclosed that they believed it was the right time to make a move. David thought that the SEC would have time to review their spot-based product within the period.

The SEC usually takes about three months to vet applications for ETFs, making July a possible date. In October, the SEC approved four ETFs. All of the approved ETFs offered Bitcoin futures products, unlike Grayscale. Grayscale hopes they can break the norm. The recent bad press surrounding futures has made many hopeful that spot ETFs may be allowed to run from this month.

When Morgan Stanley increased its holdings with Grayscale, Bitcoin remained around the $50,000 price point. However, Bitcoin in recent times has pushed to a new high of about $69,000 before recent corrections that have seen it slump. Bitcoin is right now trading close to the $58,000 price point.

Morgan Stanley has been able to get involved in the crypto space through indirect investments through Grayscale Shares and investing in blockchain startups. Morgan Stanley’s Europe Opportunity Fund has increased its shares in Grayscale Bitcoin Trust by 100% after April. The company has also disclosed that it will be starting a division to study the growing impact of digital assets in global markets.