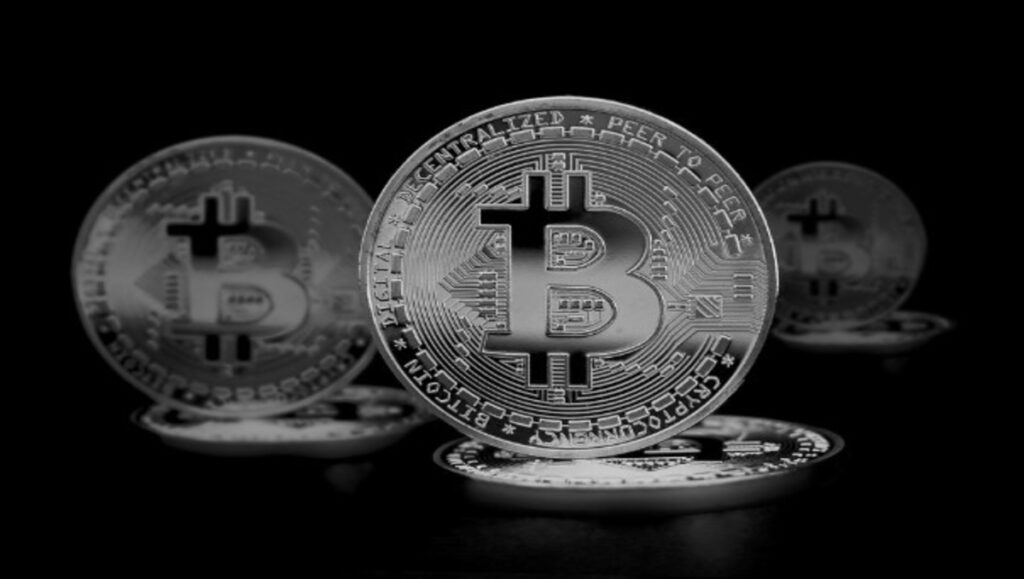 Despite the leading cryptocurrency struggling at sub-$50K levels, Microstrategy CEO, Michael Saylor, says he is still bullish about BTC. If Saylor’s BTC sermon is adopted by many, it would mean a colossal dump for the traditional inflation-proof asset (Gold).

In a recent interview with Yahoo Finance, the Microstrategy boss claimed that the leading cryptocurrency remains the winner of the current discussion about digital assets by congress. He also said that investors are benefiting massively from selling their Gold and using its proceeds to buy BTC.

He affirms that the current inflation affecting world economies makes BTC a very attractive option for investors. Saylor suggested that selling Gold assets and using its proceeds to buy BTC is the wisest decision anyone could make.

He further said, “BTC is the only threat to Gold. The wisest decision you can make is to dump all your Gold and purchase BTC instead. The yellow metal is no longer an inflation-proof asset. It is dead and without hope.”

Saylor cited the example of BTC gaining 63% when analyzed on its year-on-year performance. But he remarked that there was a time this year that the leading cryptocurrency did over 100%. Conversely, Gold prices have declined by nearly 10% within the same period.

On December 9, Microstrategy revealed that it had increased its BTC holdings. The company’s boss, Michael Saylor, remarked: “Microstrategy bought another 1,435BTC at an average amount of $57.5K per BTC, which totals to about $83.5m. Hence, as of this time, our BTC holdings is about 122,479 BTC.” When asked to comment on the broader adoption of BTC and its effect on inflation, Saylor claimed that BTC would only go up. But famous BTC critic, Peter Schiff, disagreed with Saylor’s claim, telling him that his company is wasting investors’ funds.

Schiff further remarked, “it is obvious that you will crash the same way BTC will crash. However, that would have been ok since it’s your money. Sadly, you are pouring investors’ funds down the drain too. I would advise Microstrategy investors to divest their funds before it is too late.”

Ark investment CEO and pro-BTC investor, Cathie Wood, has opined that the leading cryptocurrency can trade for $500K fast provided institutional investors can allocate 5% of their funds into it. Speaking in a recent interview with CNBC, Wood remains bullish about BTC (just like Saylor), saying that the leading cryptocurrency is preparing for a strong bullish run. Wood further stated that “the key to diversification and asset allocation is to identify evolving asset classes with low correlations compared to the general market.”

Cathie isn’t new to making bold predictions about various assets. She became famous for predicting the sharp rise in the value of Tesla stocks, which came to pass. Also, last year when BTC still traded at about $20K, she predicted that it would still trade for $500K with rising interest by institutional firms in BTC. Even though BTC is yet to hit $500K, it has risen by more than thrice its 2020 price.