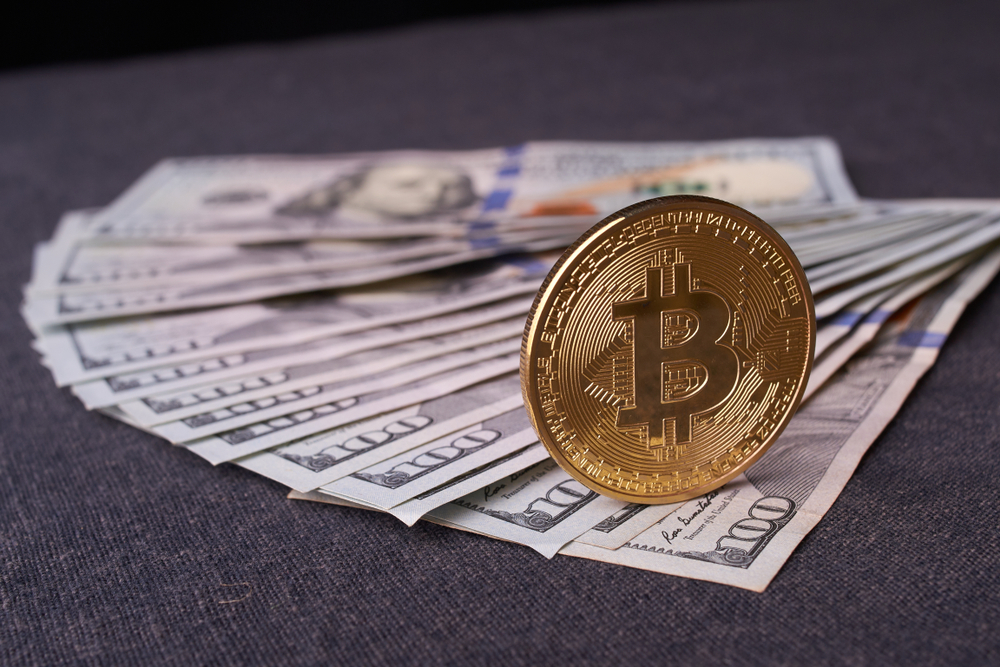 PAC spokesperson said that once the federal law enforcement department gives Senate Majority PAC direction based on legal proceedings, it will return the donations from the two ex-executives of the fallen crypto exchange.

The PAC’s decision to refund the donations comes a few days after the exchange’s new leadership declared that it plans to seek action in the bankruptcy court that would see all recipients of the political donations from FTX’s former executives return the funds.

Data from OpenSecrets.org shows that before the FTX collapse, the ex-CEO slashed out over $45 million to support political candidates. Although previous reports claimed that Bankman-Fried only supported Democrats, he recently admitted that he donated almost the same amount to Republican candidates.

A few days ago, Bankman-Fried got arrested and is now facing eight charges, including money laundering and wire fraud. Also, federal prosecutors have alleged that the former FTX CEO violated federal campaign finance laws as he misappropriated FTX users’ funds to finance his expensive political donations.

Following these allegations, many politicians, like Senators John Boozman, Kirsten Gillibrand, and Dick Durbin, have come out to claim that they have donated to charities in similar amounts of contributions made by Bankman-Fried to fund their campaigns. However, such actions are unlikely to protect these politicians from debt collectors assigned by FTX.

Yesterday, FTX released a statement citing that any recipient donating the amount received from former executives to a charity or any other third party does not prevent the exchange debt collectors from seeking recovery from the subsequent transferee.

Elsewhere, the White House has remained quiet on whether it would return donations made by Bankman-Fried to President Joe Biden during the 2020 elections. However, the FTX ex-CEO never made donations directly to Biden. Instead, he channeled the funds to Future Forward USA. Therefore the President is not necessarily answerable.