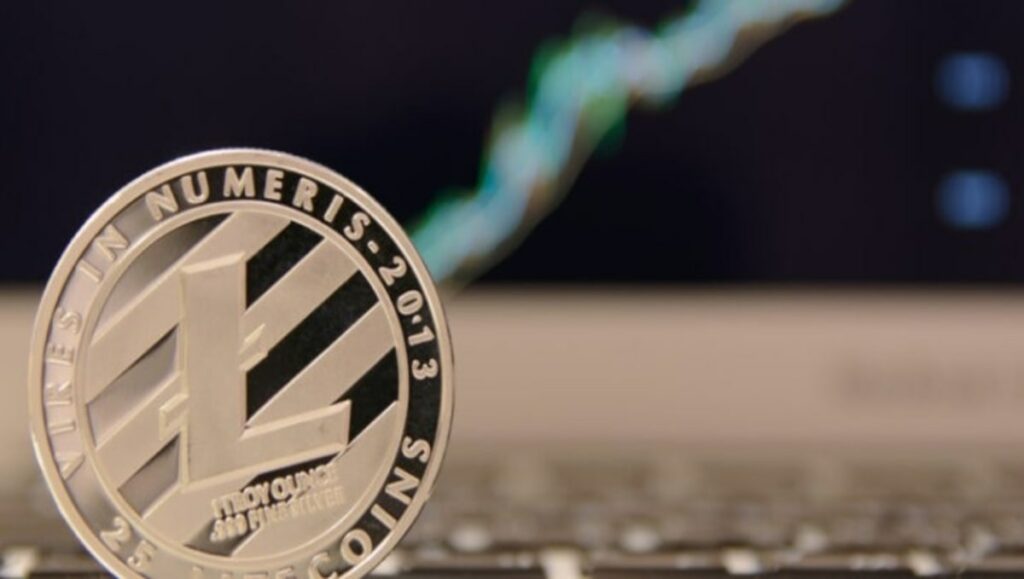 The Litecoin network has launched Mimblewimble, a privacy protocol feature announced by the Litecoin Foundation on May 20. The blockchain network is keen to offer additional features to users on its platform.

Accordingly, the development of the privacy system has been in the pipeline for a long time. The network is now ready to allow users to remain anonymous for any transactions they want and the amount of funds in the transaction.

Following the activation of the Mimblewimble protocol, users can enable anonymous transactions on the Litecoin network. In addition, the tokens on the network will become fungible, which will make it more difficult for assets to be tracked across the entire network.

The Mimblewimble protocol was initially developed in 2016 and has since been incorporated into numerous projects in the blockchain industry.

However, Litecoin is seen as the most extensive blockchain network to have implemented the system. Due to discreet computer programs in the Mimblewimble protocol, the Litecoin chain will benefit from an enhanced security framework.

In a positive development, the hashrate for the Litecoin network has been stable since the activation took place. Still, the sentiments in the community have been full of optimism rather than despair.

Moreover, the Litecoin native token, LTC, has spiked by almost 5% over the last 24 hours, which is nothing to get the general market excited. Still, it counts for something to signify positive market performance to come.

Both partners were excited about the launch and the possible ways the two firms could collaborate toward achieving future goals.

Privacy coins have been a popular asset among crypto fans for years now and have consistently been a mainstay in the crypto market.

The most famous privacy tokens are Zcash and Monero. Zcash has been the most active in the market in recent weeks due to speculation surrounding its launch. It is revealed that Edward Snowden has made a significant impact on Zcash during its launch.

Meanwhile, the popularity of privacy tokens is soaring despite an increased crackdown on the asset by government agencies who believe that illegal financial transactions are carried out with them.

South Korea has taken a step further by banning privacy coins, with other countries about to follow suit.

Many experts believe that it will be impossible for regulators to ban the use of privacy tokens entirely. The most the authorities can do is delist them from centralized exchange platforms.

They can also be used on decentralized platforms, which the regulators have no means of controlling.

Regulators seem to be fighting on all fronts in their respective efforts to curtail the growing influence of cryptocurrencies in the mainstream financial sector. Regulating the cryptocurrency industry has proven difficult for the government and its agencies.

It will be interesting to see the extent governments’ go into curbing the use of privacy tokens in their jurisdictions and how lawmakers could react to further development of the token.