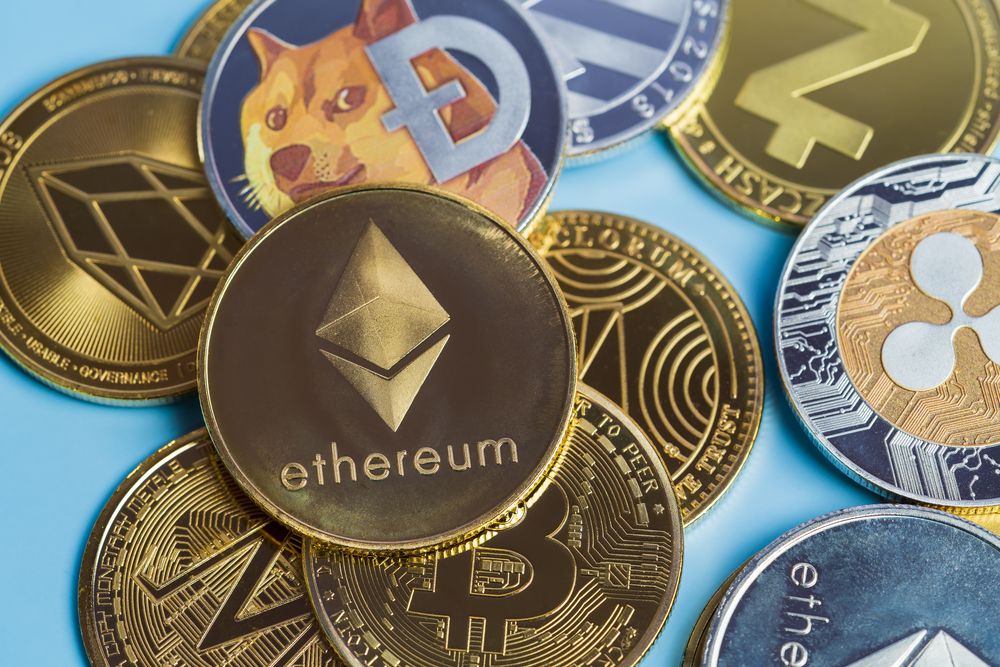 Liquidators presiding over the Three Arrows Capital (3AC) bankruptcy case in a court hearing on Friday seized over $35 million from the 3AC and lambasted both of the firm’s founders for failing to cooperate with them during this investigation.

3AC Founders Are Not Cooperating

After receiving permission from the high court to begin investigating the firm and the circumstances that led to its bankruptcy, the liquidators of 3AC seized over $35 million from the Singapore-based company’s account three months after the company’s collapse.

At the court hearing on Friday, evidence of additional liquidator seizures was presented, including one in which liquidators recovered $2.8 million from forced renewal of investments and unreported amounts of NFT and cryptocurrency assets.

Tracking all 3AC funds from firms and returning them to investors who invested in the firm has been a very difficult task for the liquidator. Su Zhu and Kyle Davies, the two co-founders, have made matters worse by refusing to work with the liquidators and instead, using Twitter to communicate, which has portrayed them as being very uncooperative.

The recent appearance of the two co-founders on Twitter following a long period of ghosting after the crash had stirred conversations in the crypto space. However ever since their appearance, they have taken to Twitter to communicate rather than cooperate with the liquidators who appear to have been frustrated by their lack of progress and cooperation.

During the hearing, it was revealed that the liquidators had little to no communication with Su Zhu and his attorneys.

Five days after the CEOs declared bankruptcy, a Zoom meeting was held in which these founders both muted their microphones and video and refused to answer any questions or conversations thrown at them. There had been few recorded instances of communication with both or any of the founders since then.

They have also failed to provide the financial records required for this investigation to the liquidators.

Zhu and Davies claimed in a tweet that they are currently residing in Dubai and Bali, two locations known for their impenetrable cover when it comes to enforcing foreign laws.

Inside information also reveals that Zhu and Davies had security personnel authorize communications between anonymous individuals that could be permanently deleted later.

Liquidators have also addressed the two founders’ lavish lifestyle, from their expensive private yacht to other luxurious items, claiming that they were able to acquire this through the use of the company’s funds.