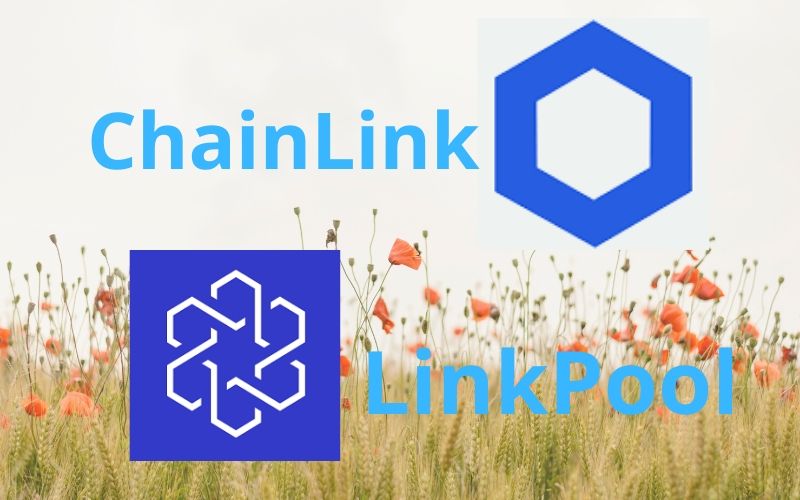 LinkPool, the leading provider in ChainLink node services has recently announced the update made to the ChainLink market, with the addition of a new set of features to bolster the ecosystem.

This new update is described as most substantial since inception. As the report says, consistent growth has been part of the ChainLink ecosystem since the market was launched.

New features include a responsive design, an overhauled search engine, nodes can now self-list on the Chainlink Explorer, and a new backend for badge support.https://t.co/kXvD8rfzmK pic.twitter.com/zn87KOPdmC

Below are the set of new features added to the ChainLink market for users to leverage:

LinkPool partnered with a third-party to make an intelligent search engine available on the ChainLink market. This search engine is packed with functionalities such as auto-complete, query suggestions, and facets.

LinkPool averred that it is confident that the new search engine is a solid foundation for better days ahead in the ChainLink ecosystem.

According to the update, users that have nodes listed on the market should list it via their respective profiles. For your node to get listed, you must be identified with a team. So, any user that has no team in the market should create one right away.

After your node is properly added, you will be qualified for a set of credentials, coupled with instructions on what to change on your ChainLink node. This process allows a connection that pushes live updates to the explorer.

Responsive design has been effected on the ChainLink Market. Users can now check their mobile devices to access the responsive design. They can subsequently give their feedback regarding the quality of what they accessed via the LinkPool’s Telegram Group or Twitter handle.

The new update made to the market adds a new backend system to support tagging and badges that recognize nodes that abide by security guidelines.

The update also related that the badge system goes beyond nodes. It will also enhance transparency, confidence at the adapter and data source level.

The node operators that have formally passed through a review conducted by the ChainLink team have automatically become an integral part of the early network.

The maintenance of the first tracking and identification of the reviewed nodes was done via the official ChainLink documentation.

ChainLink (LINK) in the Market

ChainLink (LINK) presently occupies 17th position in the cryptocurrency market. The market is beginning to experience price resurgence after hours of depreciation.

ChainLink has also joined other top coins to record price gains. At the time of filing this report, LINK is trading at $2.21, with a 1.43% price upsurge in the last 24 hours.