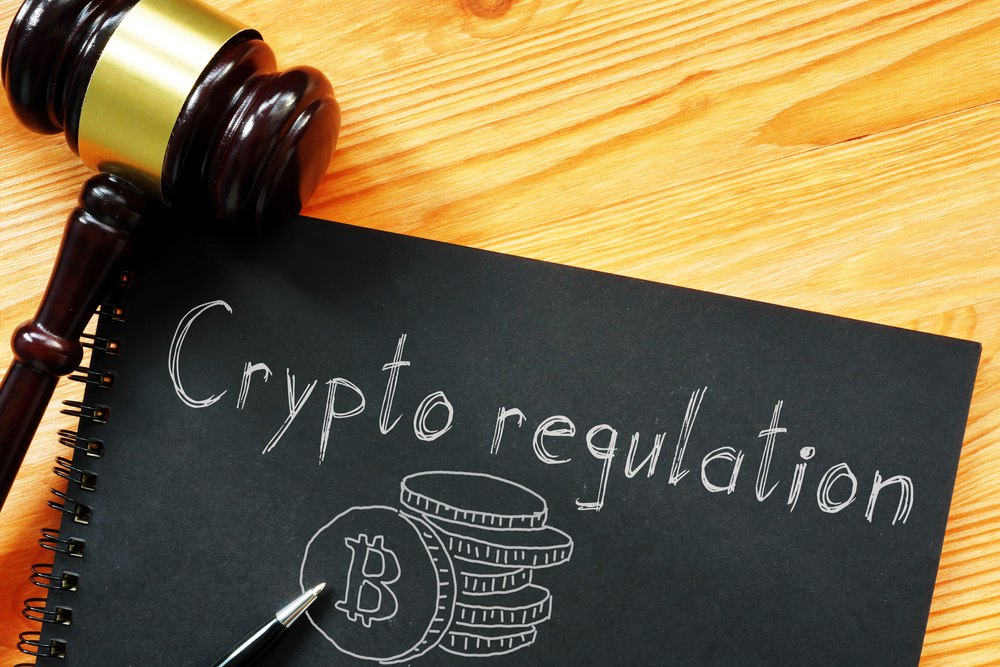 The crypto exchange had conducted a self-investigation, discovered the violation, and reported itself. As a result of the agreement, Kraken will pay a settlement fee to the tune of $362,000 and also an extra $100,000 meant for investing in some specified “sanctions compliance controls.”

Kraken Reaches An Agreement With the U.S. OFAC

The most recent one, however, is the embargo placed on conducting business activities with the country. And as such, anyone or any business entity that violates the embargo will face the attached consequences.

According to the intel received by the public, it appears that Kraken, the crypto exchange based in the United States, had been violating this embargo.

Although according to Kraken’s Chief Legal Officer, Marco Santori, the crypto exchange had conducted an investigation itself, diagnosed the situation, and reported itself to the appropriate quarters, it appears as if the firm had been probed a couple of times recently.

According to a statement publicly released by the United States Department of Treasury’s Office of Foreign Assets Control (OFAC), Kraken had conducted up to 826 financial dealings for its users that are in Iran. These transactions reportedly occurred from October 2015 to June 2019.

According to OFAC, it appeared that the crypto exchange had indeed tried to put a stop to such transactions at the time of the announcement by not allowing people from Iran to create accounts with them. However, that did not suffice, as it did not deploy IP address restrictions dependent on geolocation.

Kraken will pay a settlement fee to the tune of $362,000 and also an extra $100,000 meant for investing in some specified “sanctions compliance controls.”

Kraken Claims To Be Pleased About The Development

According to Marco Santori, who is the Chief Legal Officer of Kraken, he claims that the exchange is happy about the turnout of the events, and that is what it had set out to achieve in the first instance.

However, considering the circumstances of the event, we are not sure whether he genuinely means it or if it was just mere formality to disguise the exchange’s displeasure at getting almost caught.