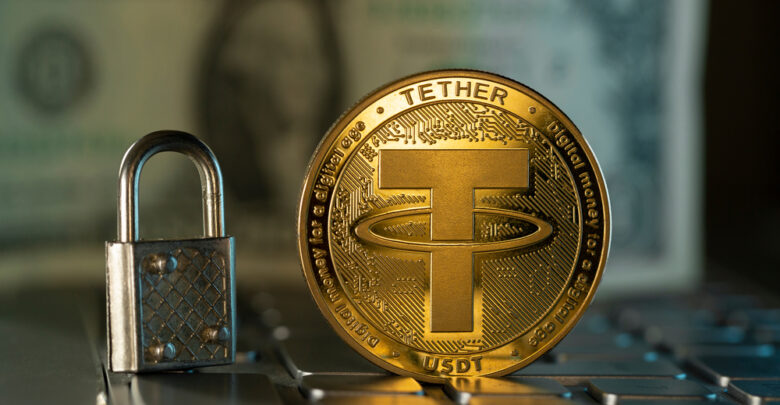 The fraud case involving the stable coin, Tether, has been reopened by new hands. The Justice Department has taken on the Tether fraud case in order to further investigate the activity on this cryptocurrency. Previously, allegations were leveled against the stable coin over its operations and controversial banking.

The investigation is still ongoing in New York, and the currency is being scrutinized closely for more fraud evidence.

Basis Of The Fraud Accusation

Last year, warnings were made to the Tether Organization that they will be sanctioned for deceiving the banks with which they conducted their crypto transactions.

The investigation was pursued by the team members at the time, but it fell silent until US Attorney Damian Williams resurrected it with familiar hands who are considered to be excellent investigators into cryptocurrency crime cases.

Tether, a stablecoin backed by the US dollar, following closely up the ladder after bitcoin was discovered to have certain hidden operations. The Organization had developed an association with banks to facilitate the easy conversion of the stable coin to the US dollar and vice versa, however it was discovered that not all actions were clean.

Banks had previously been hesitant to accept cryptocurrency for payment and exchange due to its volatile nature, but Tether, understanding this, took the back door.

According to the investigative report, certain Tether staff used false identities and motives to open accounts and tied cash to crypto funds, which is against the bank’s regulations.

Tether’s Reaction To The Allegations

In response to these charges, the Tether organization labeled this as an outdated allegation and questioned why this matter was resurrected. They claimed that no losses were inflicted on banks or individuals, and that all transactions were safe.

Moreso, the barrier to crypto transactions has shifted during the course of investigations, with certain banks now accepting crypto to be tied to cash and even betting on digital currencies.

Cases involving Crypto Capital have also been revived, in which they were charged as an organization for opening fraudulent accounts in the name of real estate and using them for cryptocurrency purposes.

Tether and Bitfinex—another crypto exchange—found guilty of the same accusations, were fined $61 million in financial penalties.