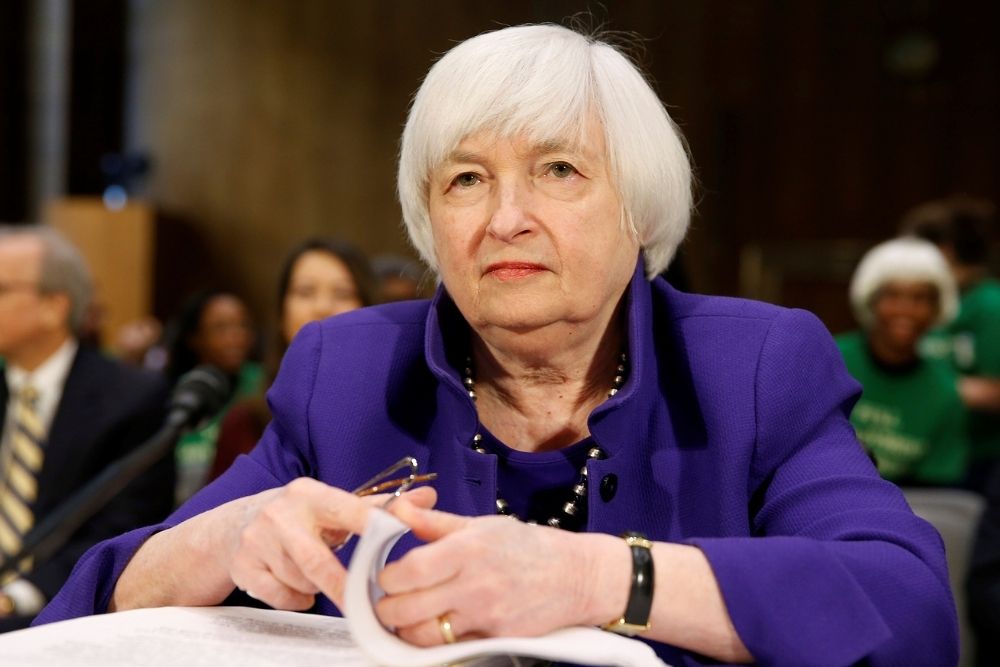 Janet Yellen, the United States Treasury Secretary nominee, has recently clarified her viewpoint on the role of Bitcoin (BTC) and cryptocurrency in the future of finance.

Yellen became the talk of various crypto news outlets and social media earlier this week, following her display of skepticism about the crypto industry.

In the course of her Senate confirmation hearing, Biden’s Treasury Secretary choice vocalized her concern regarding the potential use of digital currencies for criminal and illicit purposes.

However, Yellen has come out with a clearer view compared to her previous stance. Her recently written remarks to Congress are offering a more comprehensive opinion in relation to her views on cryptocurrencies:

“I think it important we consider the benefits of cryptocurrencies and other digital assets, and the potential they have to improve the efficiency of the financial system.”

In her remark, she highlights that cryptocurrencies can be seamlessly used by bad actors. So, she thinks it’s necessary for the current administration to facilitate the legal use of crypto and nascent fintech.

“I think it important we consider the benefits of cryptocurrencies and other digital assets, and the potential they have to improve the efficiency of the financial system.

At the same time, we know they can be used to finance terrorism, facilitate money laundering, and support malign activities that threaten U.S. national security interests and the integrity of the U.S. and international financial systems.

If confirmed, I intend to work closely with the Federal Reserve Board and the other federal banking and securities regulators on how to implement an effective regulatory framework for these and other fintech innovations.”

According to Reuters’ report, a meeting has been scheduled by the United States Finance Committee to discuss the appointment of Yellen, which indicates that she could be confirmed as the United States Treasury Secretary as early as this week.