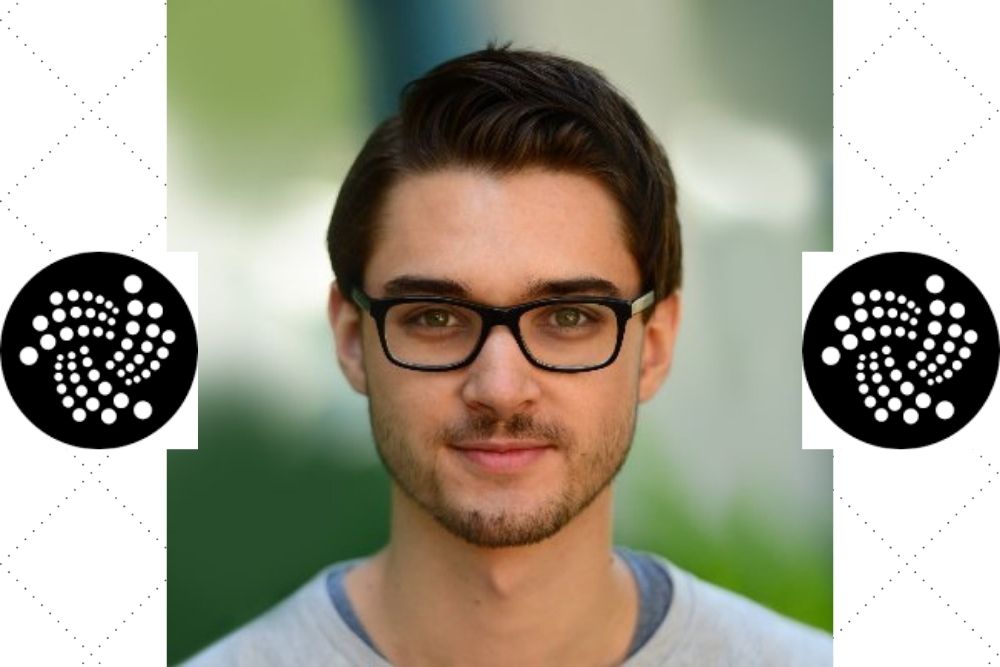 Dominik Schiener, the co-founder of the leading open-source distributed ledger platform, IOTA, has recently reiterated that the rollout of Coordicide is significant to the future of the IOTA ecosystem.

In a recently conducted AMA, Dominik Schiener pointed out that Coordicide will launch the IOTA network into the era of full decentralization, stating that the team has been excellent in its quest to bring out the best for the community.

As of now, IOTA is looking forward to releasing Coordicide in the fourth quarter of 2021, but the hope of such a time frame rests on the outcome of the incentivized testnet:

Conclusively, IOTA co-founder noted, “With that in mind, the team have received feedback from their corporate partners to create a solution that the market wants. In large part, Chrysalis will be the culmination of that feedback.”

According to IOTA Foundation in a tweet on 8th April 2021, the Chrysalis upgrade is not only bringing improvement to IOTA’s network throughput, stability, resilience, and security by several orders of magnitude, it has also enhanced the experience of developers.