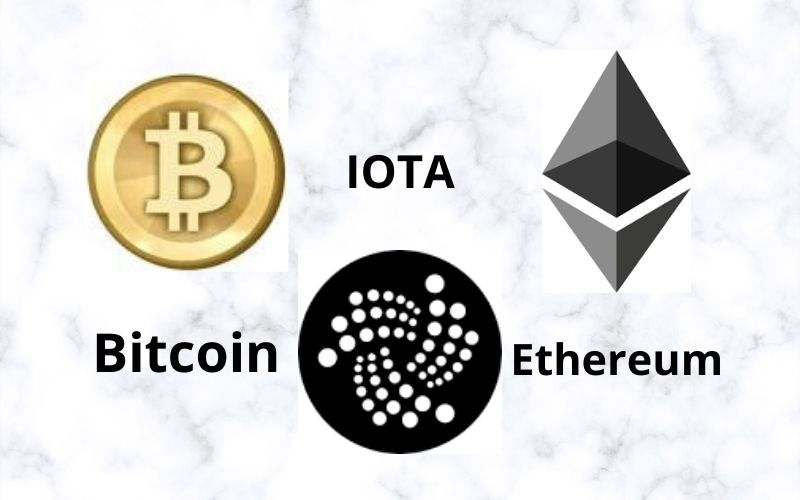 At the description 0039 of the patent applications, IOTA was specifically cited as an example of a DAG-based platform. While Bitcoin and Ethereum were mentioned as examples of blockchain-based platforms.

Description 0039 of the Patent Applications that Referenced IOTA, Bitcoin, and Ethereum

Distributed ledger technology (DLT) describes the superset of the different variations of this technology. One presently popular type of DLT is blockchain technology.

While in a distributed ledger a transaction is written to the ledger after consensus, the requirement is more specific in a blockchain: transactions are aggregated into a block and the block is appended to the last block of an existing linear chain of blocks.

Conclusively, this is a big indication that prominent institutions are keeping their eyes on the utilities in blockchain technology and cryptocurrency, which could be a means to the much-awaited global adoption of the duos.