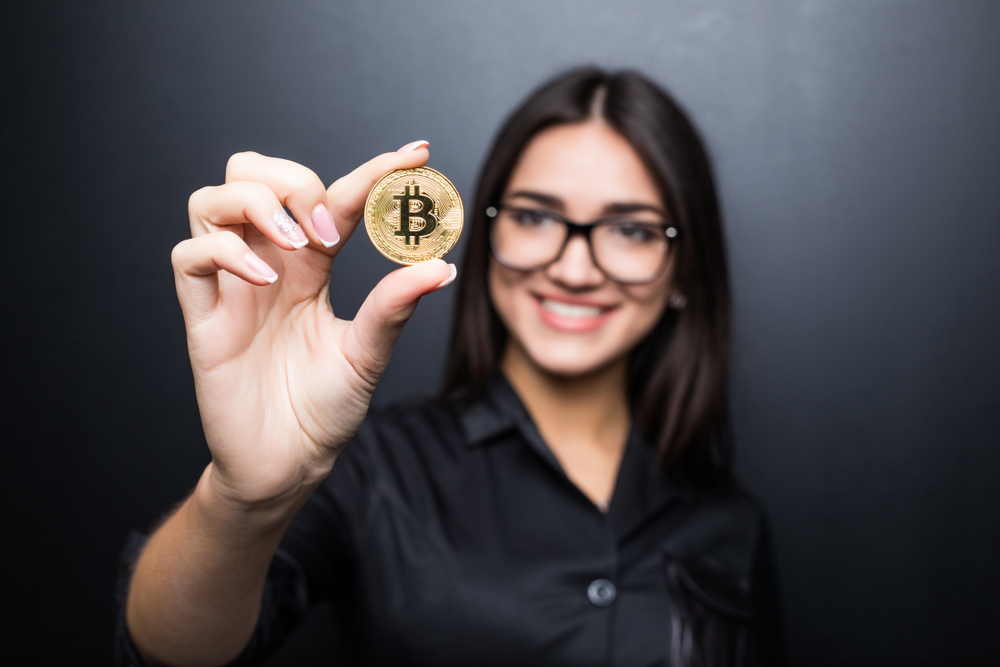 Since its birth in 2009, BTC and other digital currencies began the journey with controversies in the market. Many countries are trying to control digital currencies by making rules and regulations. However, the Iranian government allows the regulated crypto mining, while the other side; the government started a crackdown against illegal mining firms the previous year to lessen the pressure on the energy supply of the country.

Nowadays, Illegal BTC mining is the target of the government of Iran. The Iranian government wants a strong grip on illegal mining by making legislation so that unauthorized BTC mining can be punished severely. One of the senior officials of Tavanir (Power Generation, Distribution, and Transmission firm) told that this new legislation includes imprisonment and cancellation of license.

Tehran Times quoted the news agency of the government IRNA, Mohammad Khodadadi Bohlouli told that the violators would face fines of three to five times, jailing, and cancelation of license if they break rules repeatedly.

According to local news agencies, Mohammad Khodadadi Bohlouli told that the violators will be punished with fines of three to five times, jailing, and cancelation of license in case of break the rules repeatedly. One of the officials expressed his concern that the illegal use of subsidized power for crypto mining can affect the quality of the power supply of the national grid badly and cause damage done to household appliances like TV, Refrigerators, AC, etc.

Additionally, Mohammad Khodadadi told that subsidized power reserved for agricultural, houses, industrial units, and commercial users is illegal to use for crypto mining. Iran declared crypto mining illegal approximately for four months in May 2021 because the government wanted to minimize the frequency of electricity deficiency, according to the authorities, the high demand for power in warm and dusty summer is responsible.

According to IRNA, General Hussein Rahimi commander of Tehran police told that nearly 7000 computer miners had been arrested at a discarded facility capital’s west. The mining process is used for generating BTC and many other digital currencies, powerful computers are used for solving difficult mathematical problems in this process.

This process is highly energy-intensive, which requires often power generated with fossil fuels, and Iran is rich in fossil fuels. BTC mining was approved for industrial projects only by Iran in 2019. This decision of Iran boosted bitcoin mining in the country, later on, the officials announced over 1000 pieces of crypto mining equipment.