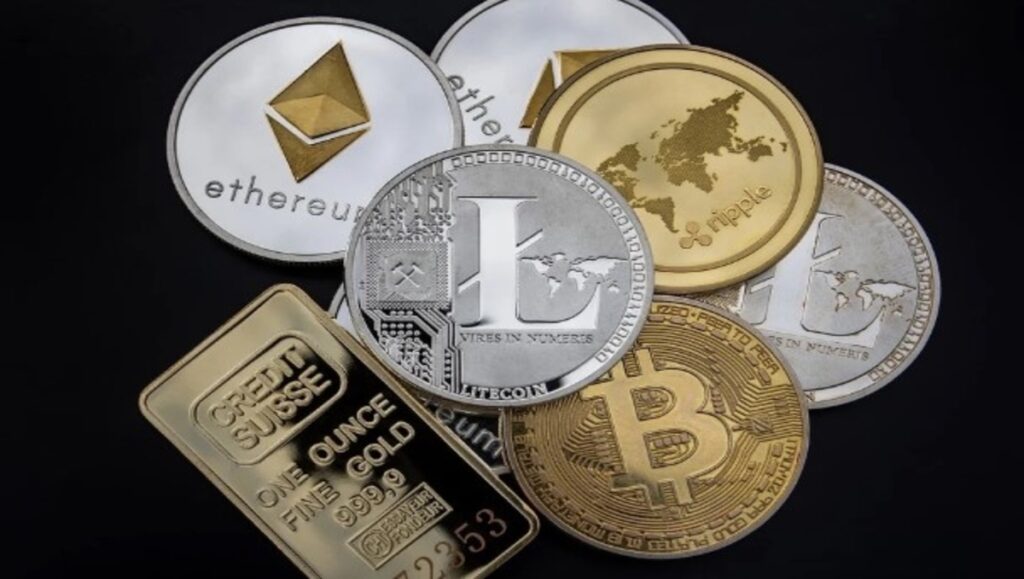 Edward Snowden, famous for being a CIA whistleblower, has explained why he is not interested in the meme-themed cryptocurrencies despite their popularity in recent weeks.

Snowden stated that his lack of humor is one reason why he despises digital assets such as Shiba Inu and Dogecoin. The cybersecurity expert further revealed via Twitter that many would assume that an investment in such digital currencies is a genuine investment, an assumption that is false.

Leave the nice dog man alone. I've never been a fan of any flavor of dog money, because a) I am a humorless scold and b) I think a lot of earnest people will mistake it for an investment and get hurt, but Billy has imo always tried hard to be a positive voice.

SHIB And Dogecoin Are Not Investments – Snowden

However, Snowden reserved praise for one of Dogecoin’s founders, Billy Markus, saying he is “a positive” influence for the digital asset industry. He further stated that he has the utmost respect for anyone who considers these meme-themed coins as a joke rather than presenting them as a valuable investment.

As previously reported in various media, the former NSA agent advised his followers against investing their hard-earned cash in SHIB. This statement angered the SHIB army, who have been touting their digital currency as the best dog-themed coin for this year. Nevertheless, SHIB dipped by over 30% following Snowden’s tweet.

The former NSA agent also aimed a dig at whale investors who keep making attempts at rubbishing digital currencies, especially BTC, because they want to promote centralized coins in which they have vested interests. However, most of these centralized coins are garbage.

Leave the nice dog man alone. I've never been a fan of any flavor of dog money, because a) I am a humorless scold and b) I think a lot of earnest people will mistake it for an investment and get hurt, but Billy has imo always tried hard to be a positive voice.

He also revealed that he was paid with BTC to show those secret details to the media. However, Snowden reiterated that he isn’t a BTC enthusiast. Snowden became famous when he leaked secrets that the US government was secretly using top-level surveillance systems to spy on its citizens. When asked about his support for Zcash, Snowden said he supports the privacy-focused digital currency because it solves BTC’s big privacy issue.

Coinbase volume breakdown for last week revealed that retail mania on the meme coin is gradually cooling off. The speculation arose because many were worried about the wider market health of the token. Coinbase’s weekly newsletter for the week ending November 19 shows that SHIB was responsible for 6.73% of Coinbase’s total turnover, which puts it behind BTC and ETH.

SHIB had topped the NASDAQ-listed exchange for the past fourteen days, with a contribution of at least 25% to the exchange’s volume between November 5 and 11. Despite this drop in volume rankings, SHIB still ranks ahead of the native tokens of notable blockchains such as SOL, DOT, MATIC, and LINK.

SHIB has maintained its top three rankings among retail-denominated tokens since the middle of last month. SHIB embarked on a strong bullish momentum following BTC’s setting of a new peak price. The dog-themed coin gained 840% by the end of October, setting an ATH of $0.00008895.

The meme-themed token experienced a strong price correction which affected the entire crypto market, including BTC, which fell from $58K to $30K in less than seven days despite SHIB’s astronomic rise in the first week of May 2021 As retail interests in SHIB cools off; many traders will re-focus their attention on the top digital assets such as BTC.