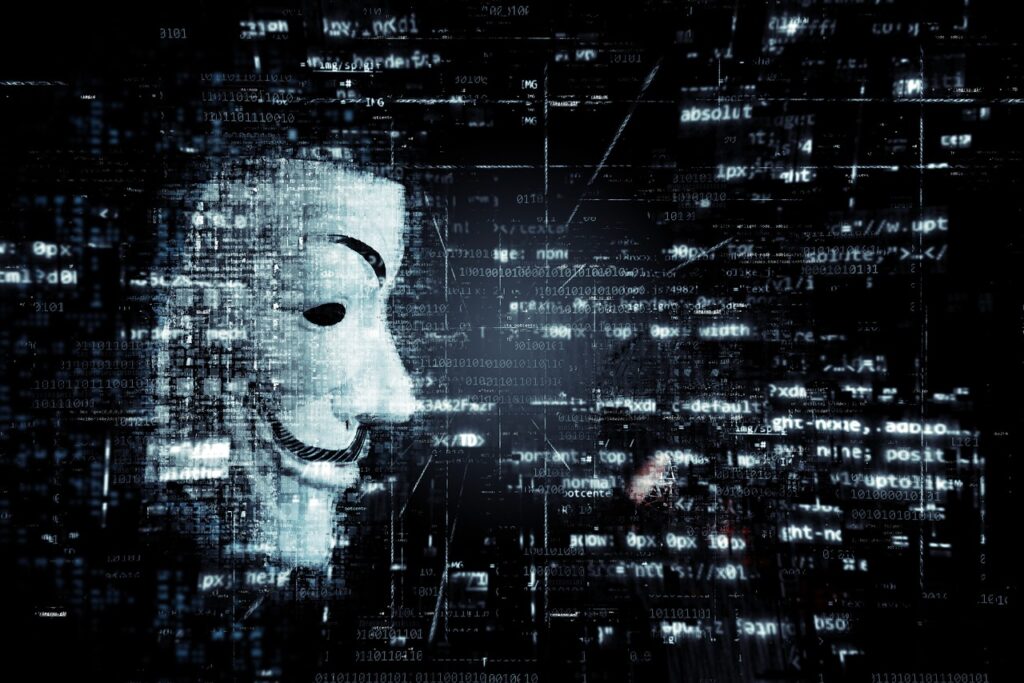 It was a few days back when the pNetwork, a decentralized finance protocol, and Gala Games, a GameFi project ended up suffering from an exploit.

From the recent exploit, the attackers were able to steal a large number of GALA tokens. However, the teams at pNetwork and Gala Games claimed that none of the funds of the users or the community were impacted.

However, Huobi Global, a crypto exchange has made a claim surrounding the recent exploit. As the data suggest, the exchange has its own side of the story that it wants the entire crypto community to know.

The exchange officials have reportedly accused pNetwork of gaining from the recent exploit that took place.

The officials at the exchange claimed that the recent pGALA crash worked like a gaining opportunity for the protocol itself.

The exchange has alleged that due to the exploit, the pNetwork was able to generate a profit as high as $4.5 million. It ended up generating a profit from the crash of pGALA.

The report confirms that it was the BNB Smart Chain where the hackers were able to perform the minting process for the GALA tokens.

The attackers then proceeded with dumping a portion of the GALA tokens on the PancakeSwap platform. As the attackers dumped the tokens, it allowed them to earn a large quantity of BNB.

The statistics confirm that the exploit let the hackers get their hands on 12,977 BNB in total. At the time of writing, the total number of BNB tokens translates to $4.5 million.

As the attackers were able to gather a large quantity of the BNB tokens, it left the PancakeSwap pool drained out. As a result, the trading price of the token ended up taking a negative hit.

The attackers then proceeded with using PancakeSwap platform to purchase as many GALA tokens as they could. After acquiring a large quantity of the GALA tokens, the attackers dumped them on Huobi.

Although pNetwork tried to contain the situation and the CEO tried explaining the entire issue, Huobi Global has stuck with its claim.

The exchange has claimed that it is not a white hat move from the pNetwork at all.

The officials at Huobi have claimed that pNetwork claiming it was a white hat attack is an attempt from them to save themselves from any legal consequences.