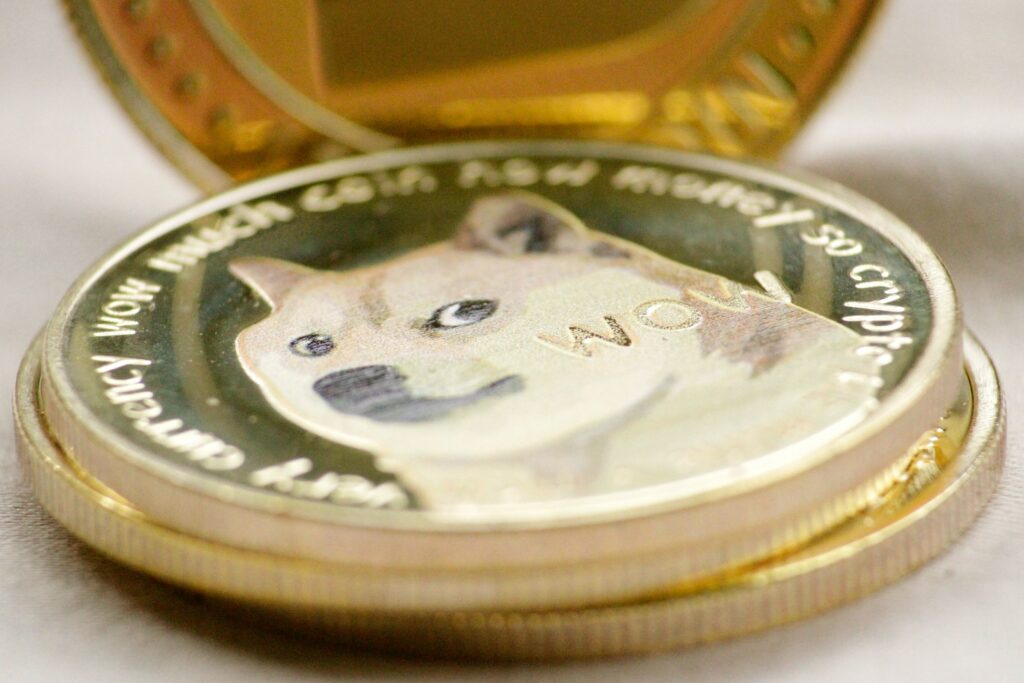 DOGE looks calm as Dogecoin-killers such as Shiba Inu dominated the meme coin sector. Also, Dogecoin lacked catalysts to trigger price movements. However, the narrative appears to shift as DOGE hints at an attractive breakout after consolidating for several months.

For now, Dogecoin shows three possible bullish outcomes. The first one awaits DOGE to breach the support level ranging between $0.213 and $0.230. Though such a move can mean bears dominating in the near term, it will have DOGE retesting $0,195, where the meme coin can create a double bottom before triggering another upsurge towards $0.30, then $0.352.

The 2nd outcome sees DOGE violating the support at $0.195. The move means a 35% plummet from DOGE’s current level, knocking the dog-themed token down towards the vital support at $0.160. While this translates to a bearish case, the asset will form a triple-top pattern/ bottom reversal.

Such price actions will attract buyers interested in a discount, taking DOGE towards retesting the closest resistance at $0.424 or around its ATH near $0.680. Keep in mind that the crypto market has always seen bottom reversals, and these patterns contributed to Bitcoin’s rebirth after the leading coin crashed to $28,000.

The 3rd outcome forecasts a fractal structure, the pattern that follows a continuous run-up. From 2020 July to 2021 January, Dogecoin created a rounding bottom formation that resulted in a price breakout followed by a 1,435% upsurge.

The rally had DOGE surging to $0.088 from $0.0057. After attaining its record high early this year, the meme crypto dipped into a consolidation phase for over two months, forming a descending triangle. Overpowering this pattern catalyzed another massive leg-up, propelling DOGE by 1,102% towards an ATH at $0.740.

The token has coiled up since this new peak, creating three equal lows and four lower highs. That resulted in a descending triangle, forecasting a 363% surge to $1.086. However, market participants should wait for DOGE to rise past $0.36 to kick-start another uptrend. Meanwhile, the technical setup hints at a massive upsurge.

Though the optimistic narrative, breaking below the barrier at $0.16 might translate to fatal drops. That can see Dogecoin dropping to $0.121, invalidating the bullish case and triggering a 30% plummet to the support level at $0.09.