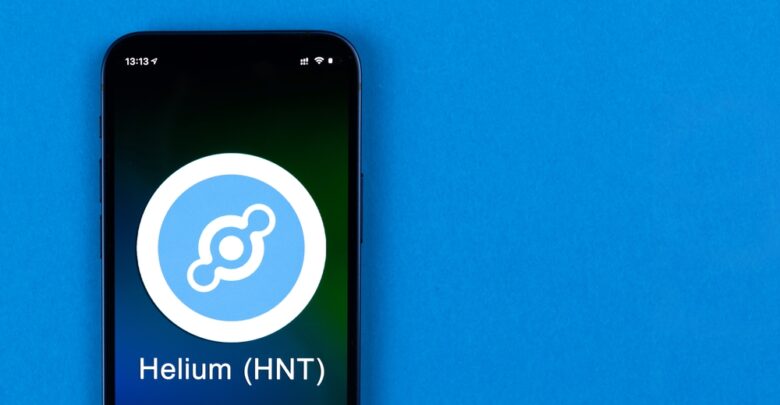 There is a likelihood that Helium changes base to Solana. This prediction is based on a proposal submitted by Helium developers. Helium is an IoT blockchain.

A Need for Better

According to core developers on the Helium blockchain, there is a need to better enhance the network’s scalability and operating efficiency. They say it has become necessary so there can be an improved economy of scale on the blockchain.

Helium is used to provide decentralized 5G coverage in an area when users install the Helium Hotspot. Helium’s protocol, proof-of-coverage, is a unique one and it is used to confirm connections and share HNT assets with hotspot providers where their coverage has been confirmed.

The new proposal comes on the back of emphasis by developers on the urgency of fixing some technical problems so the network’s capacity can be improved. The proposal states that the last few months have posed many challenges to participants on the network. It says there have been fewer proof-of-coverage activities as a result of the network’s size, packet delivery problems, and blockchain load.

The proposal would help improve network coverage and data transfer, as written on the network’s GitHub. If the proposal scales, all Helium assets, and operations will also move to Solana.

Helium’s HNT is what the hotspot providers earn, while the IoT is what LoRaWAN network providers earn. MOBILE gets earned after a 5G network has been provided and DCs get used to paying for transactions.

How Much in Demand?

The Helium network was created in 2013 and it has since been running on its blockchain. Arman Dezfuli-Arjomandi who hosts a podcast, The Hotspot, said in many tweets that Ethereum is so slow and alternatives to it are not really appealing.

He said Helium had to build its personal blockchain as soon as it started because there was no other blockchain it would have been built on back then.

Helium has not been without criticisms despite deploying almost one million hotspots and having support from tech giants.

The network was heavily criticized by Liron Shapira in August for what he called the total absence of end-user demand. This came after news that Helium made just $6,500/month from its users after it raised a $350 million fund.

The network had an outage that lasted about four hours and it affected HNT holders. They could not exchange their tokens and miners on the network could not get their reward.