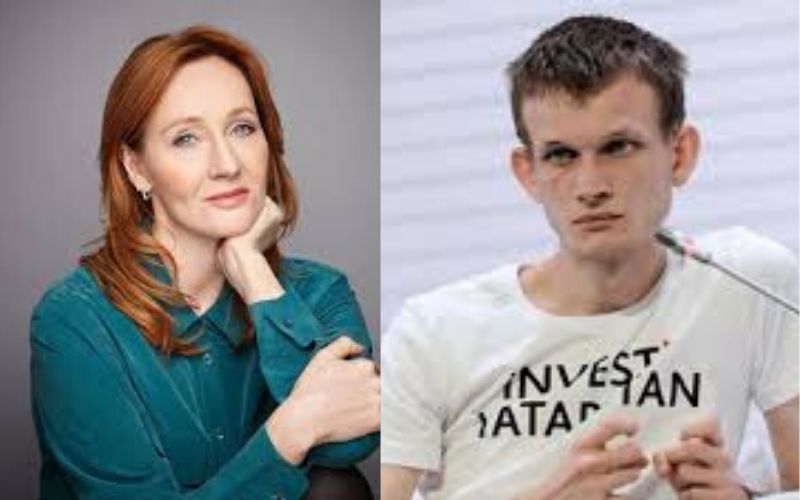 The iconic author of Harry Potter novels, J.K. Rowling has recently displayed her curiosity in understanding everything about the largest cryptocurrency by market capitalization, Bitcoin (BTC).

She showcased her interest in Bitcoin via her response to a post shared on Twitter by a CoinDesk reporter, Leigh Cuen, some hours ago.

Expectedly, many responses from the crypto community big guns, such as the Ethereum (ETH) co-founder, Vitalik Buterin, and others, have greeted her inquiry.

J.K. Rowling, the author of Harry Potter novels has no challenge in understanding charms, potions, divinations, and others, but with all her knowledge in things that are beyond human understanding, she couldn’t unravel Bitcoin’s riddle without the help of specialists.

Leigh Cuen, the CoinDesk reporter started the thread on Twitter by reporting the curiosity of a mainstream novelist, who pinged her to ask about Bitcoin (BTC).

“The most bullish signal I’ve seen all week is a mainstream novelist (who I won’t name but she’s soooo good & not a scifi type) pinged me (unsolicited!) to ask about bitcoin. I now consider this week a success.”

Moments later, Leigh Cuen came back to reveal how happy she would feel if she pings her again. She said, “If she ever pings me I will *die* from happiness.”

If she ever pings me I will *die* from happiness. 😝😂

After a couple of hours, J. K. Rowling decided to take her request beyond Leigh Cuen, to the crypto community at large.

“I don’t understand bitcoin. Please explain it to me,” J. K. Rowling inquired.

I don’t understand bitcoin. Please explain it to me.

Afterward, the Crypto Twitter erupted and several Bitcoin and cryptocurrency lectures from different personalities in the crypto ecosystem followed.

Ethereum (ETH) co-founder, Vitalik Buterin, counted J. K. Rowling’s curiosity to understand Bitcoin (BTC) as a big means to campaign for the benefit of all cryptocurrencies, using Bitcoin as a case study.

It’s a digital currency. There’s ~18m units of it. It’s not backed by anything, it’s just valuable because it is, like collectibles. There’s a network of computers (which anyone can join) that maintains a decentralized global excel spreadsheet of how many coins each person has.

People find it interesting because there is no central authority that controls this network, so there’s no single group of people that can just go and issue more units to their friends or manipulate its rules for political reasons.

Basically global digital payments, plus the store of value properties of gold, all with 21st century cryptographic tech to keep the whole thing running safely.