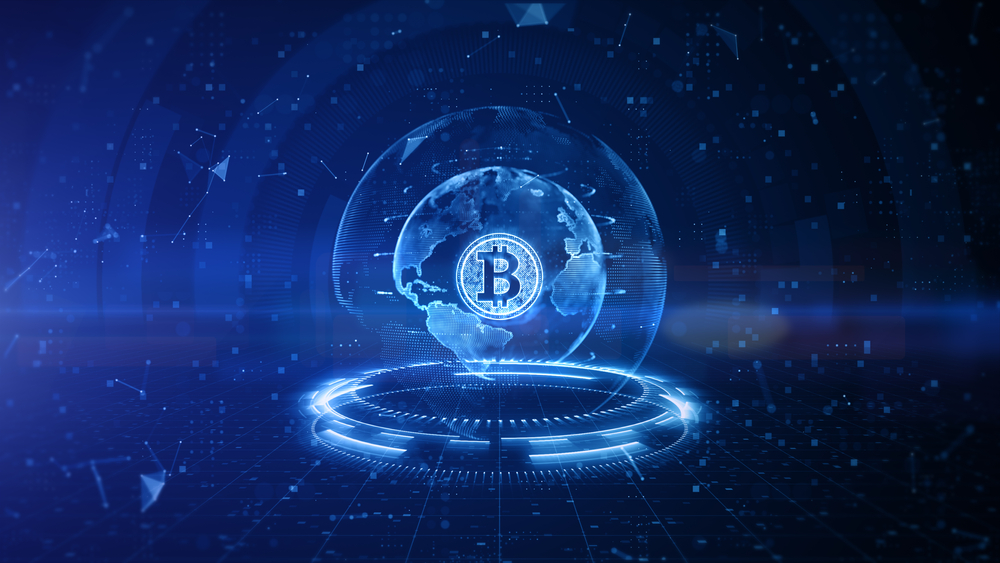 Outside the United States, FTX International served clients. Taiwan was one of its largest customer bases, and the number of victims there is astounding.

According to Chinese business journalist Wu Blockchain, the number of victims in Taiwan could surpass those caused by the collapse of Lehman Brothers.

In the latest interview with Enlighten Law Group, Wu revealed the extent of the harm: “Taiwanese people do not trust exchanges founded by Chinese people, and FTX is the only exchange founded by someone who is not Chinese.”

According to the law firm, 950 people are currently under its representation in Taiwan. However, the actual number is significantly higher because this is only one company.

It claimed over 50,000 victims in Taiwan at the time of Lehman’s bankruptcy in September 2008. Also, over $2 billion in losses were incurred. The subprime mortgage crisis reached its peak with Lehman Brothers’ bankruptcy.

The FTX collapse, which caused $180 billion to be lost from the crypto market, is putting pressure on digital assets. According to data from CoinMarketCap, Ethereum’s price fell by nearly 20% month-to-date and was trading at around $1206 on November 17.

Data showed that 90% of the victims of the FTX collapse were retail investors. In the wake of this, four of its clients have lost more than $5 million.

30% of the funds from the Lehman collapse were only recovered after three years, according to the legal firm. It anticipates the same amount of time and compensation for FTX victims.

Taiwanese traders were drawn to FTX because Chinese investors did not own it. However, many people are still concerned about data leaks from state-controlled organizations and Chinese exchanges because they don’t guarantee personal data privacy.

South Koreans and Singaporeans suffered significant losses, indicating that the Taiwanese were not the only Asian victims. Busan, South Korea’s second-largest city, teamed up with FTX to create a new exchange in the latter part of August.

The effects of the FTX collapse have been devastating for Singapore, the largest crypto hub in Asia. The Straits Times reported that Singapore was home to up to 5% of all FTX victims.

Thus, individuals that lost money did so through FTX. It is still unknown how much financial harm SBF and FTX have done. But a sizable portion has affected Asia more than other continents or nations.