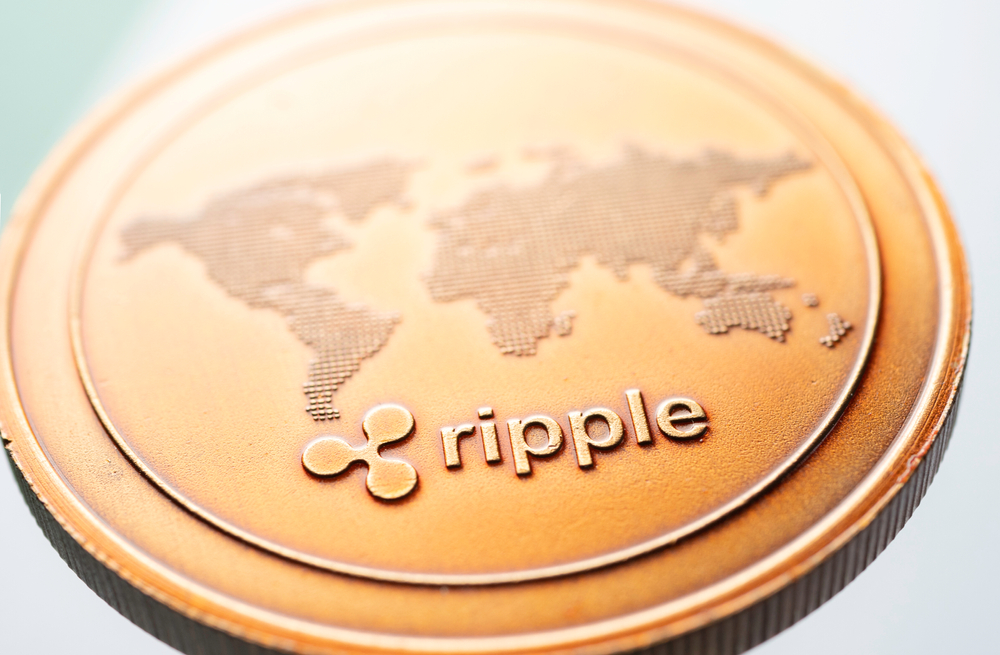 A crypto and blockchain transaction tracking firm, Whale Alert, has released several statements indicating how significant crypto transactions are exchanged in different parts of the globe. A whopping amount of coins is estimated to be above 352 million XRP, which exchange platforms have moved across the board in just a couple of days.

Many other exchanges were not made public as a result of insufficient data. Due to its leadership crisis the previous week, the XRP attracted leading businesses, attracting whales looking for discount purchases to enlarge and consolidate their growing portfolio. As reported by CoinMarketCap, cryptocurrencies affiliated with Ripple have gained a modest 32% growth in the same period that these exchanges were made.

Meanwhile, a member of RippleNet and a fintech-blockchain company, PyyPl, has succeeded in building a vast remittance portfolio by raising $11 million to move into new ground targeting the Middle East and Africa.

352 Million Worth XRP Moved By Exchange

The Binance exchange platform received 100 million XRP from another unnamed platform, with Binance moving the said amount between its blockchain wallets. Bithumb carries out the third-largest transfer of the XRP token in South Korea. Bithumb is the leading crypto exchange platform in South Korea. The company’s wallets are also the recipients of another 15 million XRP, as reported by the tracking agency.

Ripple is not exempted from all these transactions, as it was revealed to have wired 16,900,000 XRP between its wallets while also receiving 20 million XRP from a U.S-based crypto trading platform, Bittrex Crypto.

In all, when converted to fiat currency, the combined value of the transferred XRP coins is approximately $288,061,973.

A top fintech giant in the Middle East and a member of RippleNet headquartered in the UAE, Pyypl, has accumulated a princely $11 million from investors as a Series A fund. The investment came from primarily wealthy individuals and international players in the finance industry looking to cash in on the market potential of the deal.

Pyypl uses a blockchain network to offer digital financial services to a large segment of the market, particularly smartphone users. Users of the Pyypl services are allowed to wire cash without using their bank card or account.

The digital financial services it offers are a flexible and convenient medium of transaction for individuals. It saves them the added stress of using their banking details to affect every transaction they carry out.

The funding will give the company the needed financial muscles to expand to other markets in Qatar, Kuwait, and Africa, like Kenya and other parts of East Africa.

RippleNet and Pyypl began their partnership in October last year; they are joining hands to offer ODL-related services to selected countries in Africa and the Middle East.