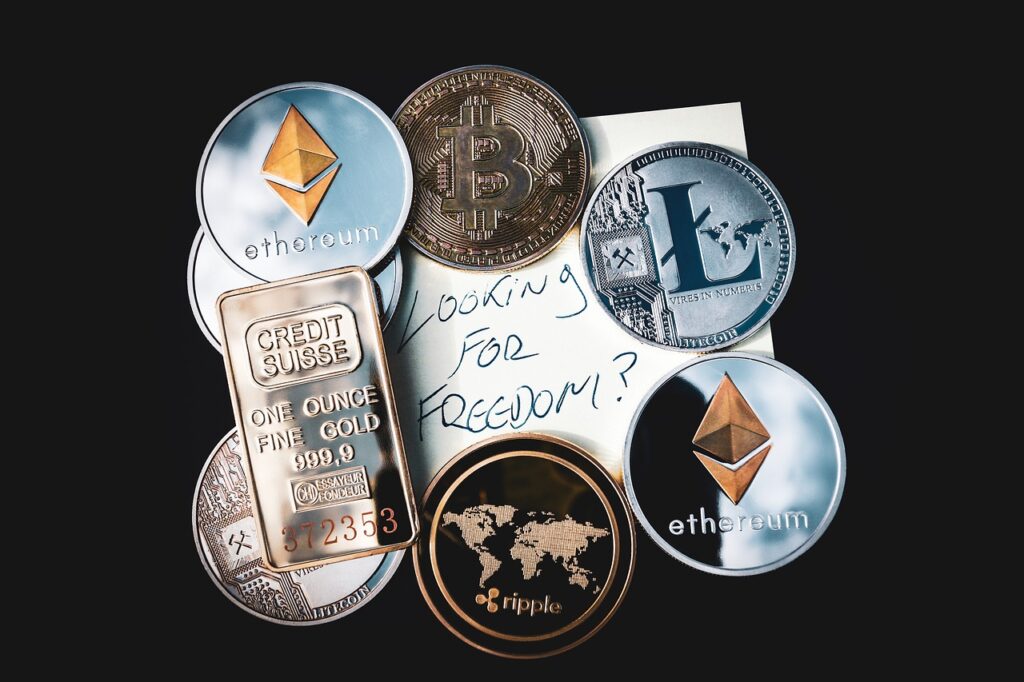 The government in certain countries, especially India, claimed that it planned to take a variety of measures for eliminating crypto-asset use. One of the main reasons behind it is that they wanted to steer clear from the finding of illegitimate and fraudulent activities. For those who do not know, the government doesn’t consider digital or cryptocurrencies to be legal. This is why it is taking a variety of measures to implement regulations and possibly eliminate the use of various crypto assets.

A high-ranking committee that was led by the Secretary Chairman conducted a meeting where it was decided that certain steps would be taken regarding the use of crypto. As you would expect, this received a lot of criticism mainly because a large number of people believe that using crypto-assets is the way to go. A major reason why so many governments fear cryptocurrencies is because that they are not aware of the fact that whether they are full of scams or legitimate.

Some renowned officials from the Indian Government also made claims that they have requested the RBI to create fiat currency in digital. As of now, RBI is closely analyzing the various financial implications of a Central Bank Digital Currency.

Although the apex and government shared some excitements and concerns regarding the crypto continues growing. As a matter of fact, the ecosystem even saw the first even unicorn on Tuesday. One of the most surprising things about this was that it received backing from the co-founder of Facebook. In addition, it even raised around ninety million Dollars from the hand of investors due to Polychain Capital, Coinbase Ventures, Jump Capital as well as Block One.

That being said, people still remain confident that the regulations imposed for crypto will still remain favorable in the long run. As far as the short run is concerned, however, things seem to be a little awry. In other countries, however, governments are enforcing regulations in order to make sure that the use of crypto is safe and sound. What’s more, it will also make sure that people are able to determine which cryptocurrencies are fraudulent and which are not.

Whatever the case, people still remain hopeful that crypto will have a bright future in the long run. This is mainly because crypto overall has been incredibly profitable. That said, some governments still remain careful and plan to eliminate the use of crypto for various transactions for good.