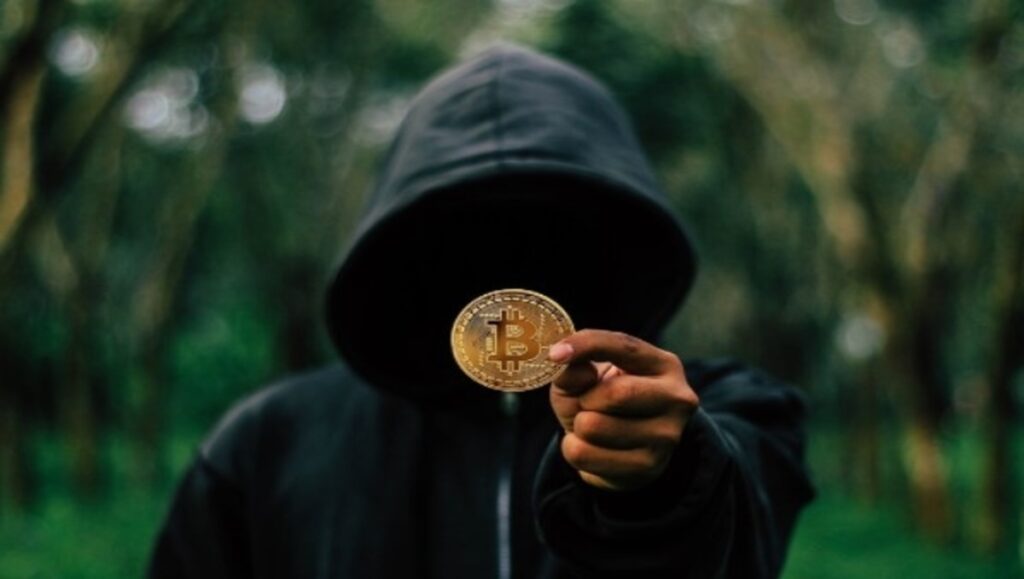 Criminals mining crypto with stolen GPU power may need to up their game as Google launches a new cloud security protocol. Google Cloud users can now heave a sigh of relief as they may no longer be at the mercy of cybercriminals.

Before cloud-related crypto-jacking became popular between late 2020 and last year, most crypto-jacking was initiated through browsers. As widely reported late last year, 87% of malware attacks on Google cloud accounts were associated with crypto mining.

A Google report on cloud attack threats revealed that attackers usually hack GPU space for crypto mining purposes to optimize their crypto mining operations. This report moved Google’s cybersecurity team to make a move to develop the new security protocol so that its cloud users can be better protected.

Thus, the team developed the VMTD, a protocol that scans ‘weak’ cloud accounts to identify any possible threat, including the stealing of GPU power. While the VMTD was primarily developed to protect users from crypto mining attacks, the protocol also protects cloud accounts from ransomware attacks and data loss.

The Rising Popularity Of Crypto-Related Attacks

Ransomware attacks were one of the most popular cyber-attacks last year. These attacks peaked in April last year when most digital assets set new peak prices. However, there were fewer such attacks as the year came to an end, probably due to the combined efforts of the industry participants, private networks such as Google, and constituted authorities.

Google’s cybersecurity team continues to upgrade the VMTD to enhance its capabilities for Google cloud user accounts. The upgrades are scheduled to be released in batches over the coming months of the year.

Important Features Of The VMTD

According to Google’s official statement on this new protocol, the software will work effectively without depending on any other software. Thus, the protocol can work without affecting the performance of the cloud account or exposing the threat detection operations to possible cybercriminals.

One of Google cloud’s top executives, Sunil Potti, revealed that the “protocol was developed based on the mode of operation of crypto hackers.” He further disclosed that Google’s security protocols aim to protect users anonymously and only provide users with necessary information on how to protect their accounts. 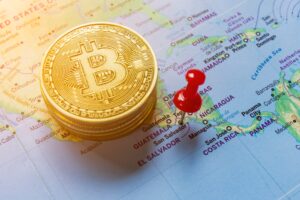 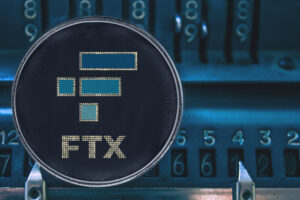