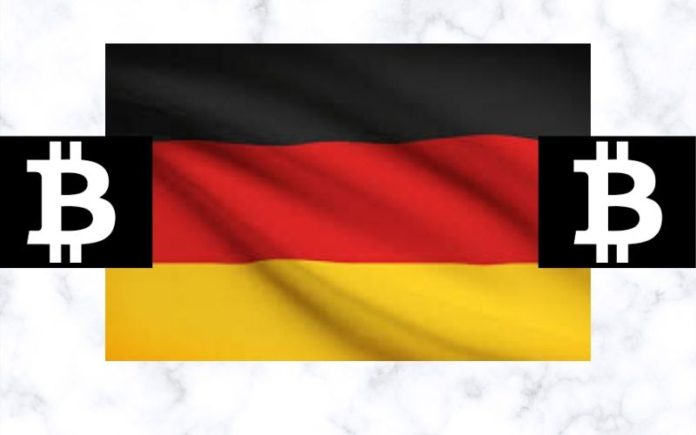 This recent development could serve as a boost to the much-anticipated crypto adoption, and give the cryptocurrency enthusiasts another sense of happiness.

Going by the classification made by the financial regulator, virtual currencies are “a digital representation of a value that has not been issued or guaranteed by any central bank or public body, and is not necessarily linked to a currency specified by law and that does not have the legal status of a currency or money, but is accepted as a medium of exchange by natural or legal persons and can be transmitted, stored and traded electronically.”

The regulator also clarified that there is a correlation between the definition of cryptocurrency by the Financial Action Task Force (FATF) and other entities, which brought about its recent classification.

Another important clarification is that the regulator will not penalize unlicensed entities that are offering such services already.

The firms in this category just need to show their intention in obtaining such a license by 31st March and apply for one by 30th November 2020.

As translated from German, BaFin said,

“According to the wording of the regulation, it is not necessary that crypto values ​​or private cryptographic keys that are used to hold, store or transfer crypto values ​​are stored, managed and secured at the same time.

“For the purposes of this provision, custody means taking the crypto values ​​into care as a service for third parties. This primarily includes service providers who store their customers’ crypto values ​​in a collective inventory without the customers themselves being aware of the cryptographic keys used.”