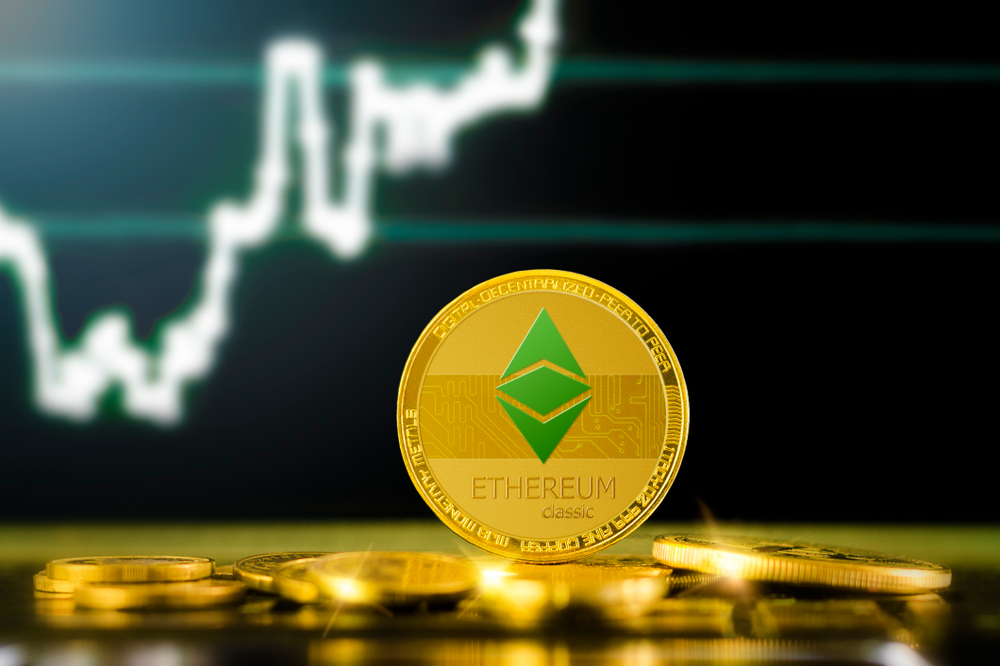 According to the latest report, the chairman of the US Securities and Exchange Commission (SEC) says that even cryptocurrencies using the proof-of-stake (PoS) consensus protocol could be considered securities.

The report on Thursday disclosed that the SEC chair believes that native tokens of blockchains running on the PoS protocol that allows users to make passive returns via staking could clear the Howey Test.

There are a number of such assets that can be found in the market currently, which include Solana, Cardano, and most recently, Ethereum, which is the second largest token in the market in terms of market capitalization.

The purpose of the Howey Test is to determine if an asset can be considered an ‘investment contract’, which would mean that it falls under federal security laws.

According to the test, the status of ‘investment contract’ is granted to an asset if investors decide to give an enterprise their money with the aim of making profits through its efforts.

Gensler has claimed that tokens based on the PoS protocol could actually pass this test. This is because those who are investing in these assets are making profits based on the efforts of others.

Ethereum just recently made the transition from a proof-of-work (PoW) protocol to a proof-of-stake (PoS) one.

Blockchains that are based on the proof-of-stake (PoS) protocol require network participants to ‘stake’ their tokens.

This means that their assets are essentially locked and they are used for ensuring network security and processing transactions.

This is quite different from how proof-of-work (PoW) crypto like Bitcoin work, as they depend on the process of mining, which is highly energy intensive.

If what the SEC chair is saying turns out to be true, then it would mean that the historical move that Ethereum has made recently would make it subject to securities law.

It should be noted that Gary Gensler had previously been asked about Ethereum’s status, but he had refused to specifically comment on it.

However, he had not refrained from stating that Bitcoin is classified as a commodity and not a security. But, he had not mentioned Ethereum, or any other token, when talking about PoS coins or staking.

On Thursday, Coin Center, which is a non-profit aimed at crypto policy, said in a blog post that the switch from PoS to PoW should not change the regulatory status for Ethereum.

Apart from that, it is also important to note that even though Gensler has not commented on Ethereum’s status, his predecessors have shared their opinions.

Those who were heads of the SEC under previous administrations had indicated that Ethereum does not meet the criteria of security.

Coin Center said that both PoS and PoW mechanisms are designed in such a manner that they create an open competition between strangers, which means they do not satisfy the Howey Test.

Nonetheless, this does not appear to faze Gary Gensler because he continues to reiterate that most of the crypto tokens in circulation are securities.