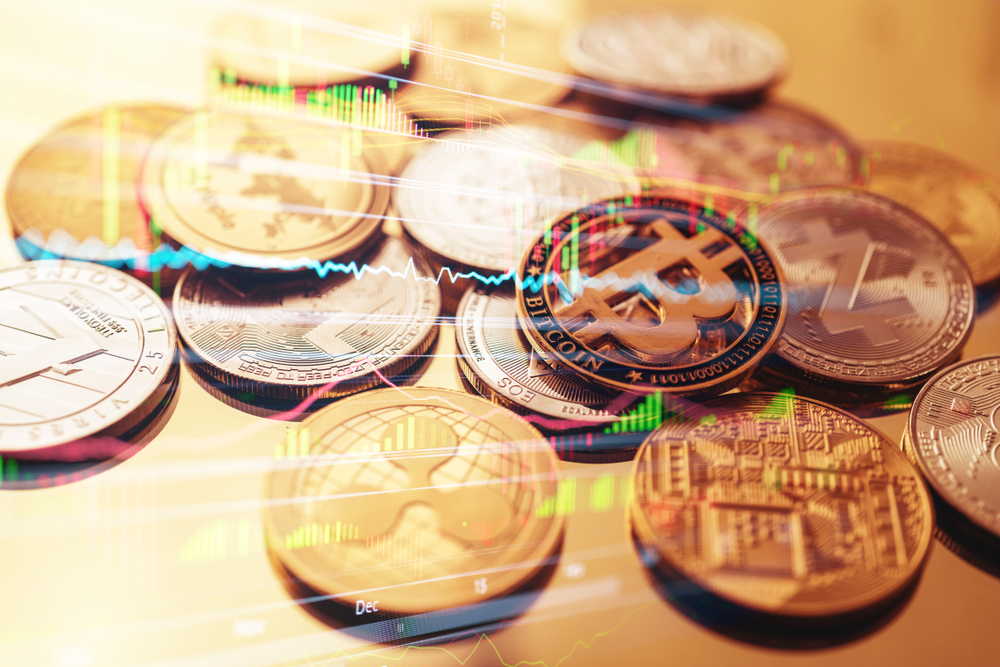 Following the headline news of Elon Musk’s Twitter acquisition, some notable players in the crypto industry have voiced their reasons for choosing not to invest in the social media platform; one of them is Sam Bankman-Fried.

According to the founder of FTX, Sam Bankman-Fried, the main reason why his company is not investing in the new Elon Musk Twitter platform is due to the difference in crypto-related goals of the social media firm.

Bankman-Fried posted on his Twitter handle why FTX passed on the opportunity to be part of Musk’s new project. He said that it appears the crypto exchange’s expertise is not what was needed for the Tesla owner’s Twitter vision.

Furthermore, the FTX CEO cited examples of blockchain and crypto-based social media networks as projects that FTX would be “excited” to join. He added that the tech billionaire might consider such initiatives in the future.

Bankman-Fried noted that Twitter has “strong leadership” following its takeover by Musk. He added that FTX is excited to see the Tesla boss implement his vision on Twitter.

In a recent interview with Forbes, the billionaire revealed that there are tons of tough decisions to make when talking about the recent change of hands at the social media giant. Additionally, Bankman-Fried disclosed that Musk’s actions would have many “upsides” for Twitter in the long run.

“Musk has tons of vision, which he aims to execute over there at Twitter.” It is an exciting adventure for him and does not correlate with my vision. “However, our visions may be complementary, and I might have something to add to them, given the opportunity.”

A few days ago, the FTX founder revealed that he is in full support of Elon Musk’s decision to impose a monthly fee for the Blue Check on Twitter. Bankman-Fried noted that this would help checkmate the activities of scammers who impersonate influential people in the crypto space to commit fraud.

Musk announced on November 1 that the new Twitter verification tick would cost $8 per month. In addition, he tweeted that the current system on Twitter needs to give way to a perfect pattern for the social media firm.

However, Ethereum’s founder, Vitalik Buterin, has questioned Musk’s motive to charge a monthly fee for Twitter’s blue tick. Buterin believes that the success of this move depends on Twitter carrying out due diligence against scammers.

Moreover, other people exclaimed that any scammer could afford to pay the $8 monthly fee for the famous verified badge. They added that investing $8 is nothing to them if they can gain people’s trust and earn more from their initial investment. As a result, Buterin, like others, calls for more verification processes to complement the blue tick.