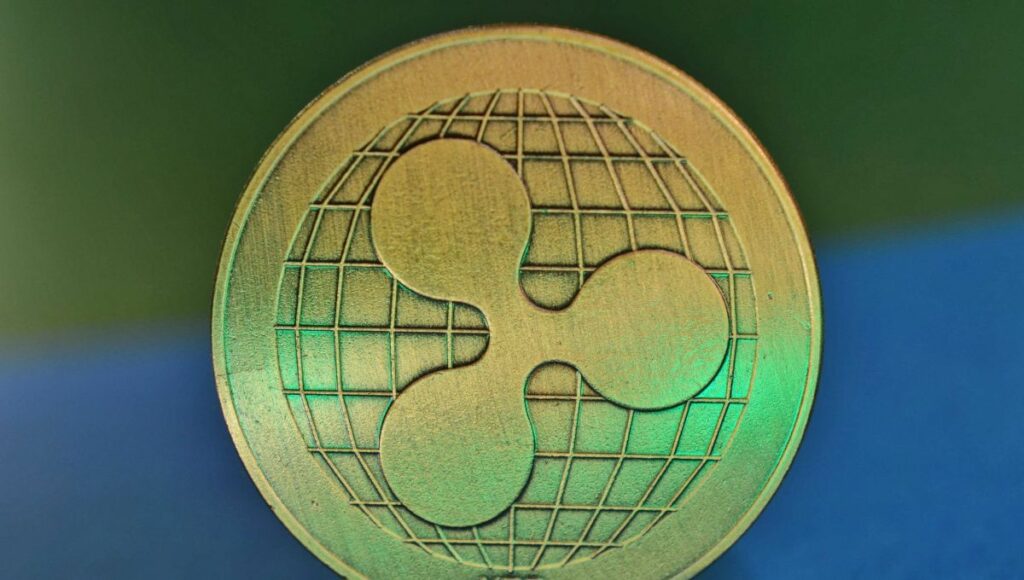 Stellar(XLM) , the company founded by former Ripple (XRP) Chief Technology Officer(CTO) Jed McCaleb, could be in trouble depending on the outcome of the ongoing investigation  by the American Securities and Exchanges Commission. A researcher, Hadjiloizou took a  twitter poll to see the thoughts of the Ripple community on Jed McCaleb and his potential stance on XRP’s case if he were to get involved.

According to replies and the general consensus, Stellar could be in for trouble if the SEC wins its case and is established as a security. XLM’s head would face potential charges as he would then have sold a large amount of unregistered securities which he obtained in his split from his former company.

This could potentially incentivise McCaleb to throw his weight behind Ripple in their case. Ripple winning its case against the SEC would have bittersweet results for Stellar. While it would absolve McCaleb from a potential lawsuit, it would also strengthen Ripple’s stance in the industry. The crypto sphere has been waiting with bated breath for the result of the SEC case for close to a year now and if Ripple does indeed come out on top, it would attract massive attention.

It seems there is potentially no completely good outcome for Stellar in this case. Even the company could be in trouble separate from its founder. The company was established as a close competitor to Ripple and with a win against XRP, the SEC could build a case against Stellar too.

Both XRP and Stellar are geared at making money transfers as cheap as possible while also moving it as quickly as possible. Instead of focusing primarily on the banking sector, this study looks at areas where financial institutions do not exist.

In 2014, the business was founded. XLM or Lumens is the cryptocurrency’s official name. Stellar, like Ripple, is a low-cost, fast-transfer cryptocurrency with very comparable technology. This comes as no surprise given that one of Ripple’s co-founders founded it.

For the ordinary person, Stellar’s cryptocurrency is more convenient to use. This is what distinguishes it from other products. Stellar, in contrast to Ripple, is primarily geared at individuals, particularly those who reside in underdeveloped regions of the globe. Poor people across the world will be able to participate in the global economy as a result. Furthermore, the costs are not excessive, making transactions simpler for them.

Stellar’s technology allows for direct fiat money conversion as well. Most of the time, the money sent is converted to Lumens, and then the Lumens are converted back to the sender’s currency. Stellar has recently been making positive movements towards its growth. It inked a partnership with Moneygram to make settlements in USDC to customers.