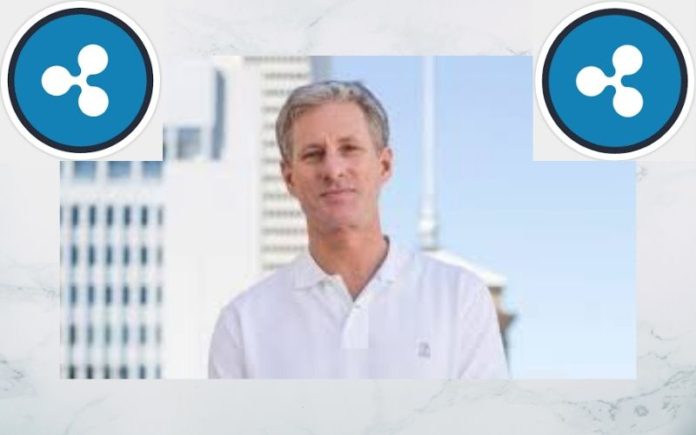 Chris Larsen, the former CEO of Ripple, who recently recovered from COVID-19 infection, managed to make the annual list of Forbes’ richest personalities for 2020.

The Forbes’ list for this year contains 2,095 billionaires from various industries across the world. Out of a handful that comes from the cryptocurrency and blockchain industry, Changpeng Zhao (CZ), the CEO of Binance, is surprisingly absent.

According to the list published on 8th April 2020, the richest man in the cryptocurrency ecosystem is Bitmain co-founder Micree Zhan, who occupies 690th position on the list, with a net worth of $3.2 billion.

The former CEO of Ripple, Chris Larsen, is the second richest man in the crypto industry, with a net worth of $2.6 billion, occupying number 886. While the co-founder of Bitmain Jihan Wu is seen on No. 1307, with $1.8 billion net worth.

The CEO of Coinbase, Brian Armstrong is the last on the list of the Forbes’ billionaires of 2020 from the cryptocurrency industry, and appears on number 2087 on the list, with $1 billion net worth.

The sum of the net worth from the four crypto community members is relatively $8.7 billion.

The CEO of Binance, Changpeng Zhao (CZ), who worth more than a billion dollars is surprisingly absent from the list of Forbes’ billionaires this year.

CZ Binance made the list of the richest people in cryptocurrency, published by the publication in February 2018. Tyler and Cameron Winklevoss of Gemini are both separately worth an estimated $1.8 billion, but they couldn’t make the list.

Other Billionaires from Traditional Finance

According to Forbes, Jeff Bezos has again become the world’s wealthiest person, making it the third time in a row, despite giving his ex-wife, MacKenzie Bezos, $36 billion worth of his Amazon stock, which served as their divorce settlement. His present worth is $113 billion.

Bitcoin Is Not a Property, Theft of 100 BTC Is Not a Crime –Russian Court Rules