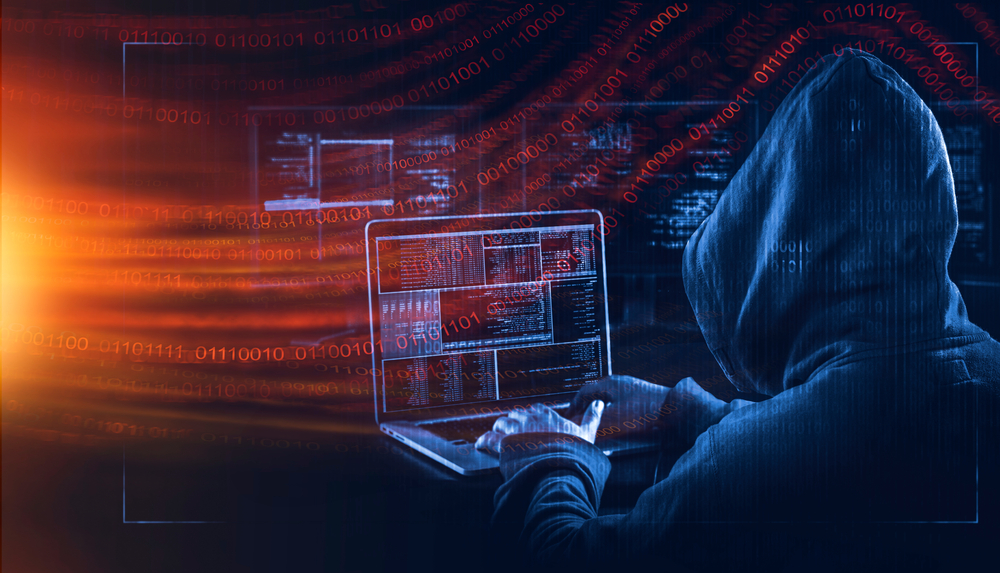 The FBI announced Lazarus Group and the popular North-Korean threat group APT38 as the main suspect behind the Harmony Bridge hack. The hackers escaped with assets amounting to $100M last June. The FBI confirmed that stolen assets are used to support the acquisition of weapons of mass destruction.

As key market players in the digital space strive to survive the prolonged crypto winter, hackers are investing in strategies to bite their hard-earned profit. Last year, hackers identified a system vulnerability in the Horizon cross-chain bridge system.

The hackers looted $100M in crypto assets through a malicious attack that compromised the blockchain bridge.

Afterward, the Horizon team engaged the authorities to retrieve the hundred thousand crypto assets stolen and identify the main suspects. Since then, the FBI team has been chasing the culprits till January 23, when their efforts proved successful.

A statement issued by the forensic team confirmed that the North Korean “unscrupulous cyber player” Lazarus and APT38 were involved in the June 24 Horizon Hack. The team proclaimed that the suspects were caught on January 13 in an attempt to transfer $60M of Ethereum assets stolen from Horizon through RAILGUN software.

The team made moves to suspend the withdrawal of the crypto assets that the suspects left on the RAILGUN platform.

Undeniably, the forensic experts revealed that the suspects were the mastermind of the “Trader Traitor” project introduced by the Democratic People’s Republic of Korea (DPRK) before the Horizon hack.

Usually, the DPRK’s actions undermine the US efforts to maintain peace and unity across the globe. This is attained by funding the development of atomic equipment and war weapons used in mass destruction. The FBI unveiled that a more significant portion of Horizon’s stolen assets was used to acquire war equipment.

In addition, the Horizon saga coincides with the Axie Infinity Ronin hack that occurred last April. During the Ronin scandal, the Lazurus group featured in exploiting the system sidechain bridges where the parties exploited the $600M Ethereum holdings available on the platform.

From now henceforth, the FBI has announced plans to bring down DPRK cyber-related crimes witnessed in the crypto world.