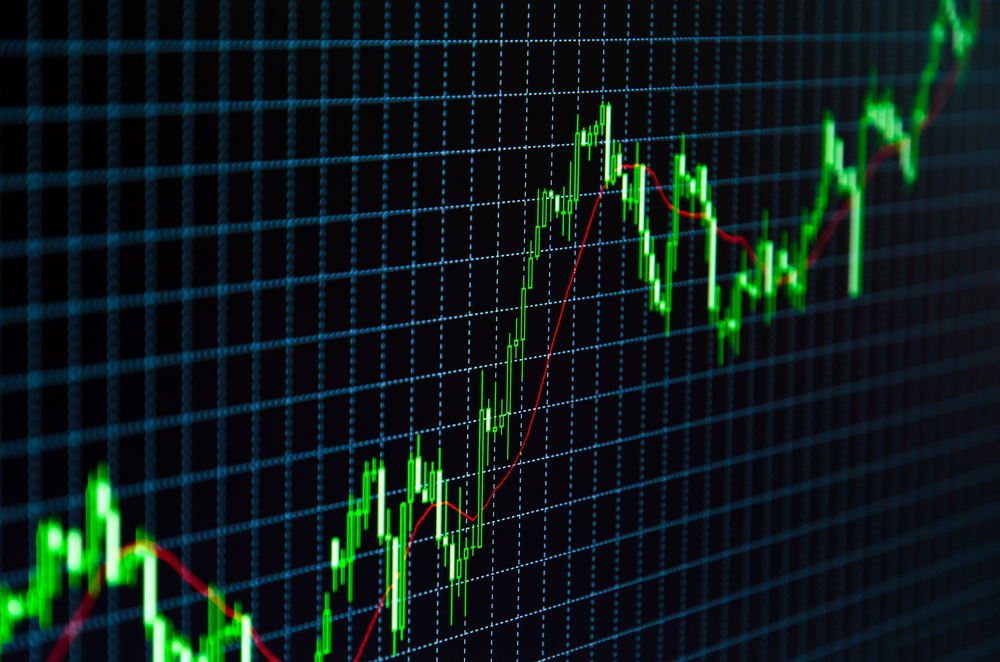 Eponymous blockchain’s native token Fantom (FTM) plummeted to 8-month lows on Saturday as investors seemed to dump the alt amid a breakout of sell indicators. Also, Fantom’s overnight liquidation hiked to the highest mark in 2022.

FTM lost approximately 13% within the previous 24 hours, trading around $0.8366. That had the alternative token hitting its lowest mark since the early sessions of September 2021. Fantom hovers 22% down within the past week. Such price actions had the alt amongst the worst performers of the week.

FTM’s recent plunge seems tied to the massive attack on one of its chain’s decentralized finance (DeFi) networks. Deus Finance suffered a flash loan hack that saw the platform losing more than $13 million. Though not the leading decentralized finance exchange on Fantom, Deus saw its second attack within two months. Such developments translate to faded interest by market players. Fantasm, another Fantom-based protocol, suffered exploitation in March.

Repeated attacks seem to have downplayed investors’ confidence as far as the protocol security is concerned. FTM saw this week’s losses deepening after hacking news on 28 April. Also, the token witnessed a spike in short interest. One of the leading Fantom’s DeFi networks, Scream Protocol, noted record-high liquidations. The protocol’s native coin dropped more than 20%.

Moreover, Coinglass data showed Fantom experienced more than $4 million in liquidation over the previous day. That accounted for the highest liquidations of the year. Meanwhile, long positions stood for 90% of these liquidations.

However, some indicators indicated that the asset’s sharp fall could provide a ‘buy’ opportunity. Also, FTM’s lead developers plan to restore fUSD’s tie.

June 29, 2022
We use cookies to ensure that we give you the best experience on our website. If you continue to use this site we will assume that you are happy with it.Ok