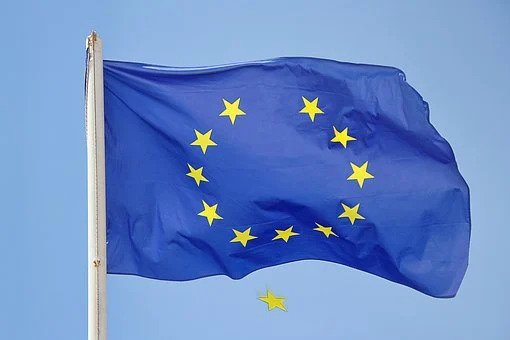 New evidence suggests that about 26% of EU citizens prefer to have crypto regulations unique to their countries instead of a uniform crypto regulation for all EU member nations. But most of them admitted not having adequate knowledge of how cryptocurrency works.

A recent survey paid for by Euronews conducted by a top consulting firm suggests that Europeans are opposed to the EU’s idea of European crypto regulation. Participants in the survey included 32,000 citizens from 13 European nations. According to the study, most of the survey participants preferred to have national crypto policies instead of EU-imposed crypto law or uniform crypto policies for EU nations.

The poll revealed that the Greeks had the highest number of poll participants who opposed the idea, while the French were the least. Furthermore, most of those polled said they would prefer national digital currencies to the digital Euro. An indication that most EU citizens believe that there are inefficiencies associated with the Euro payment system.

A top lecturer at Brussel’s center for European studies, Dr. Likov, opined that “most Europeans believe that the current economic crisis in Europe is a consequence of the bad decisions by the EU leaders and not a problem of the financial institutions.”

But the desire of these polled participants can’t become a reality. There are almost 40% on average of the citizens who support this uniform EU crypto regulation. But Likov stated that any EU nation wanting to use the digital Euro could do so. In contrast, others should be allowed to create their national digital currencies and make them interoperable with the digital Euro.

Recently, the forex dealers group in Russia studied the growing popularity of cryptocurrencies among Russians. The survey showed that 76% of Russian investors prefer to invest in virtual assets rather than gold, while 13% prefer investing in Russia’s national digital currency because it is familiar. The survey also discovered that 36% of Russians are active crypto investors, but 24% of the survey participants have little to no knowledge of cryptocurrencies.

Almost 85% of them plan to invest in the crypto space in the short term, but 7% of them opined that they can’t invest in digital assets. The head of the survey group was astonished that Russians chose to save their money in digital assets over the plethora of options available to them in the country. However, the country’s authorities are vehemently opposed to legalizing these private digital assets.