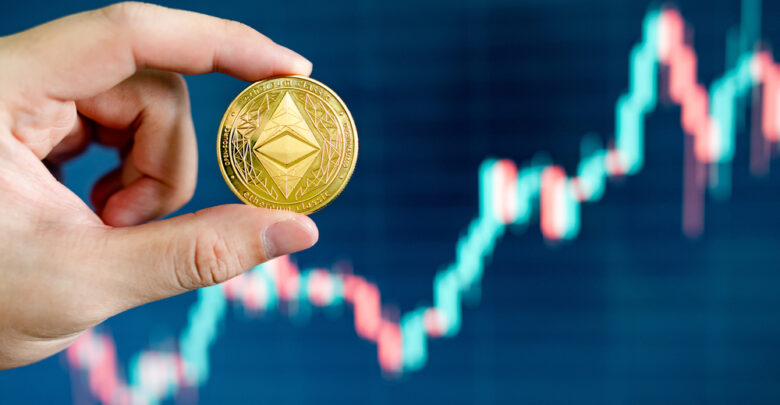 On Thursday, the Ethereum blockchain moved from the PoW to the PoS consensus mechanism. Although the EthereumPoW coin was launched the same day, it has dropped by over 60%.

The EthereumPoW Token Drops After Listing On Exchanges

After the Ethereum team set a launch date for the Merge, some Ethereum miners chose to remain and uphold the PoW mechanism. This led to the creation of the ETH PoW fork.

The group launched the ETHW mainnet, a layer-one blockchain preserving the Ethereum PoW network. Several exchanges listed the new ETHPoW token after the launch. Some of them are Kraken, Bybit, Huobi, and FTX.

The team behind the hard fork also shared the token using an airdrop. Meanwhile, Ethermine, one of the largest ETH mining pools, shut down operations before the Merge.

However, over 20 active Ethereum mining pools are focused on mining the ETHW. Unfortunately, the launch has not been very smooth.

After the launch, there was a problem with the Chain ID. A BTC cash testnet was already using the Chain ID. However, it would be great to evaluate the price movement of the token since its listing.

Since the launch of ETHW, the token has dipped under a low resistance. On the first day, the token hit a record high of over $27.90.

ETHW Trading At The $11 Price Level

Unfortunately, ETHW dropped the next day to about $11 before rising again. The bounce did not last long as the price faced rejection the same day. The token fell back to the $11 price level.

The token has been trading in a rising parallel channel. Usually, such chains represent corrective price moving which would cause the price to drop further.

If the token continues to fall, the nearest support is $9.33. If it fails to hold at this support, the next support is at $6.80.

Meanwhile, Chandler Guo, an Ethereum miner, had planned the ETHPoW after Ethereum acknowledged it was conducting the Merge in September. Guo planned to remain on the pre-Merge ETH blockchain.

However, the Ethereum Classic community, ETC Cooperative, warned the crypto miner that his hard fork would fail. They advised him and other miners to switch to ETC (Ethereum Classic), which still operates on the PoW.

The hash rate of ETC soared after the Merge on September 15th. This showed that most ETH miners had switched to the blockchain.