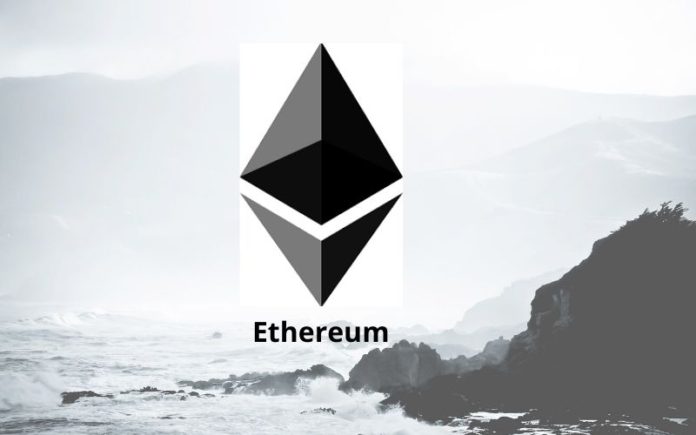 The Ethereum mining pool that received the second abnormal transaction fee of $2.6 million in ETH a couple of days, has decided to distribute the sum of money to its miners, citing sender’s failure to officially contact the mining pool.

Recall that Herald Sheets reported two transactions that cost the sender the sum of $5.2 million within 24 hours, which shocked the Ethereum (ETH) community and the crypto sphere at large.

Ethermine Pool to Distribute the $2.6 Milion to Its Miners

As Bitfly shared on Twitter some hours ago, Ethermine, the Ethereum mining pool that mined the second transaction, has decided to distribute the $2.6 million transaction fee to miners of its mining pool.

According to Bitfly, the Ethereum mining pool has patiently waited for the sender to lay claim to the exorbitant fee, by producing a valid signature of the sending account. To justify its decision, the mining pool waited for 4 days.

“As the sender of the transaction has not contacted us after 4 days we have made the final decision to distribute the tx fee to the miners of our pool. Given the amount involved we believe 4 days is sufficient time for the sender to get in touch with us.

“While multiple people claimed being the sender of this transaction none of them was able to produce a valid signature of the sending account. The distribution will be done according to a miner hashrate snapshot we took at the time block 10241999 was mined by our Ethermine pool.

“Also we would like to make clarify that in the future we will no longer interfere in the payout of large tx fees. Our advertised payout policy is to always distribute the full block reward and we will be sticking to that independent on the amount involved,” Bitfly reported.

As reported by Herald Sheets a few days ago, the co-founder of Ethereum (ETH), Vitalik Buterin, took his time to explain that blackmail could be the reason behind the huge transaction fees.

“So the million-dollar txfees *may* actually be blackmail. The theory: hackers captured partial access to exchange key; they can’t withdraw but can send no-effect txs with any gasprice. So they threaten to “burn” all funds via txfees unless compensated.”