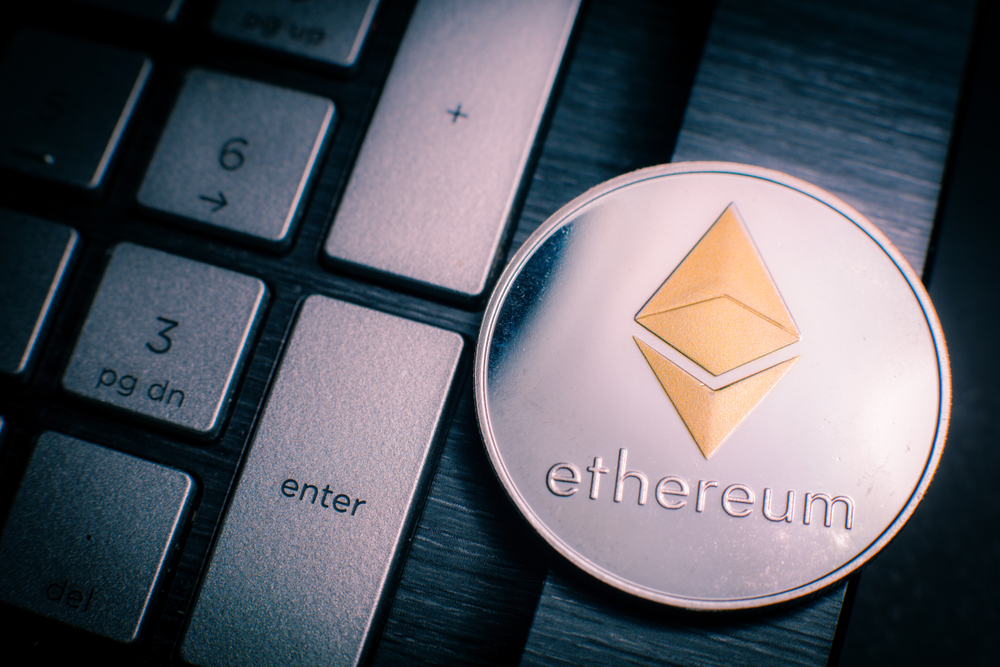 ETH/USD pair witnessed the sudden price upticks on Wednesday. That came after Elon Musk, SpaceX and Tesla CEO, declared that he holds the largest altcoin in the B-word conference. Ethereum climbed to its highest market a week after such comments.  Such moves had ETH adding over 15% to its value yesterday.

Elon Musk showed his support for digital coins regardless of the potential environmental risks. He declared that Tesla plans to resume BTC transactions as long as Bitcoin mining involves renewable energy.

Also, the CEO said that his publicly traded stocks are in cryptocurrencies and Tesla. Musk stated that he holds, Ethereum, Dogecoin, and Bitcoin. He also said that he would lose his money if BTC drops in value. Musk has no intentions to sell even at higher prices since he wants BTC to prosper.

Bitcoin received strength as Musk announced that Tesla might accept BTC again as the mining activities shift towards using renewable power. As a result, the overall crypto market saw higher values. With the positive trend, ETH/USD increased in value on Wednesday, claiming its highest value in a week.

Ethereum saw value increase as Elon Musk declared that he holds the altcoin and will remain in his investment profile. Such moves coupled with the dollar weaknesses pushed ETH/USD pair higher.

The United States Dollar index dropped to 92.76 zones. With that, Ethereum saw price gains as the two have a negative correlation. The US dollar weakness comes as Covid-19 cases rise and the worn risk-off market sentimentality.

Ethereum trades in a bullish attitude around $2,023. The altcoin bounced off over the double bottom support area at $1,734. According to the ETH/USD’s price chart, the pair completed a 38.2% Fib retracement around the $1,988 mark. Meanwhile, a crossover at the area might push ETH to the following resistance at $2,150 and $2,390.