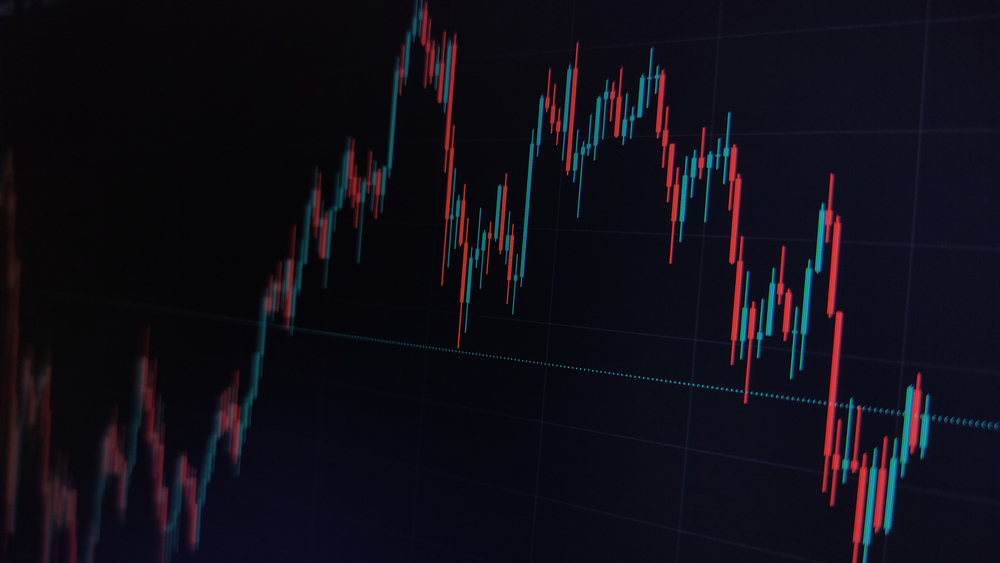 Ethereum declined by 1.08% on Wednesday, partially reversing Tuesday’s 4.16% surge. Ethereum ended yesterday hovering at $4,587. Nevertheless, early bullishness on the day had the leading alt climbing towards an intraday high of $4,785 before reverses surfaced. Meanwhile, failure to overpower the initial resistance at $4,812 had Ethereum sliding towards the $4,527 intraday low.

However, ETH kept the first critical support at $4,404 and gained strength to end Wednesday at the $4,500 mark. While publishing this article, Ethereum hovered at $4,585, following a 0.04% drop. Unpredictable sessions earlier had Ethereum rising to $4,589 before plunging to $4,563. The alt did not test its critical support and resistance levels.

Ethereum requires a move beyond the $4,633 pivot to test the first massive resistance at $4,739. However, the second-largest crypto will depend on an overall market rally to break above $4,700. Without an extended market surge, Tuesday’s peak at $4,785 would limit ETH’s uptrend.

If the incoming trading sessions witness a massive rally, Ethereum might test the resistance at its ATH of $4,868 before declining. The 2nd crucial resistance is at $4,890. Failure to surge past $4,633 can witness the alt exploring support at $4,481. The 2nd critical support zone to limit downswings is at $4,375.

Wednesday has Litecoin rising by 0.43%. With Tuesday’s 1.05% climb, LTC ended yesterday at $208.9. Meanwhile, bullishness earlier on had the alt climbing to the $217.9 afternoon high before reversing. Failure to overcome the first resistance at $220 had Litecoin dropping to $205.3.

While writing these updates, LTC trades at $208.4 after a 0.27% drop. However, early price movements on Thursday saw the altcoin surging to $209.2 before plummeting to $208.2. Litecoin did not test its crucial resistance and support levels.

Litecoin needs a move past the pivot at $211 to touch the first resistance at $216. It can mean relying on the overall market sentiment to overcome $215 levels. A global market rally will witness LTC testing its 2nd critical resistance at $223 and 38.2% Fibonacci at $233 before declining. Failure to conquer the pivot at $211 will mean Litecoin, hitting the first support at $204.