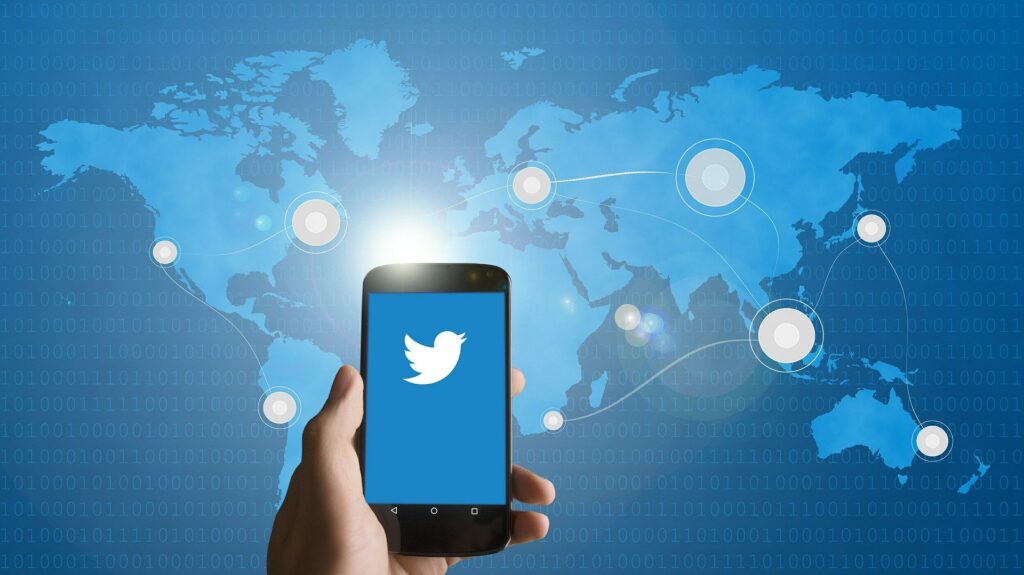 Noah Smith, the former Bloomberg journalist and economist, has recently posted a suggestion that Elon Musk should move the Twitter HQ. He has given nominated Oakland as the prospective new location for Twitter for the new HQ.

The tweet was noted by Ethereum co-founder Vitalik Buterin, who tweeted that the new HQ should be based in Switzerland.

The main reason behind the suggestion could be that Buterin sees Twitter as a cryptocurrency enterprise. Former Twitter CEO Jack Dorsey took a keen interest in cryptocurrencies such as Bitcoin and Ethereum.

On the other hand, there are massive expectations around Musk that he is likely to integrate Dogecoin on Twitter as a payment or tipping jar option.

As per the media speculations, Buterin could be pointing towards getting a space within the Zug region of Switzerland that is equivalent to Silicon Valley for cryptocurrency enterprises.

Meanwhile, media has reported that Elon Musk has assumed sole ownership of Twitter and changed his Twitter bio to Twitter Chief. He also tweeted that the “bird is free” and proceeded to make big changes in the Twitter infrastructure.

There are speculations about Dogecoin gaining the central position on Twitter, but these are based on public opinions. Former Ethereum co-founder Charles Hoskinson also invited Dogecoin to become the sidechain of the Cardano blockchain based on the same rumours.

Ethereum blockchain has recently completed a major milestone of a merger. Vitalik Buterin has spoken about the future of other cryptocurrencies joining the PoS train. As per his latest remarks, he has pointed out that Dogecoin and ZEC tokens are on the way to becoming Proof-of-Stake cryptocurrencies.

He shared that ZEC is working on issuing a new blog that will allow its users to get access to the latest news, ask questions, and collect feedback.

Zcash CTO, Nathan Wilcox, has recently published a new research report where he predicted that the cryptocurrency project is making progress in switching to PoS networks.

Furthermore, the developers are also working to implement the new NU5 update to take the first step toward this goal.