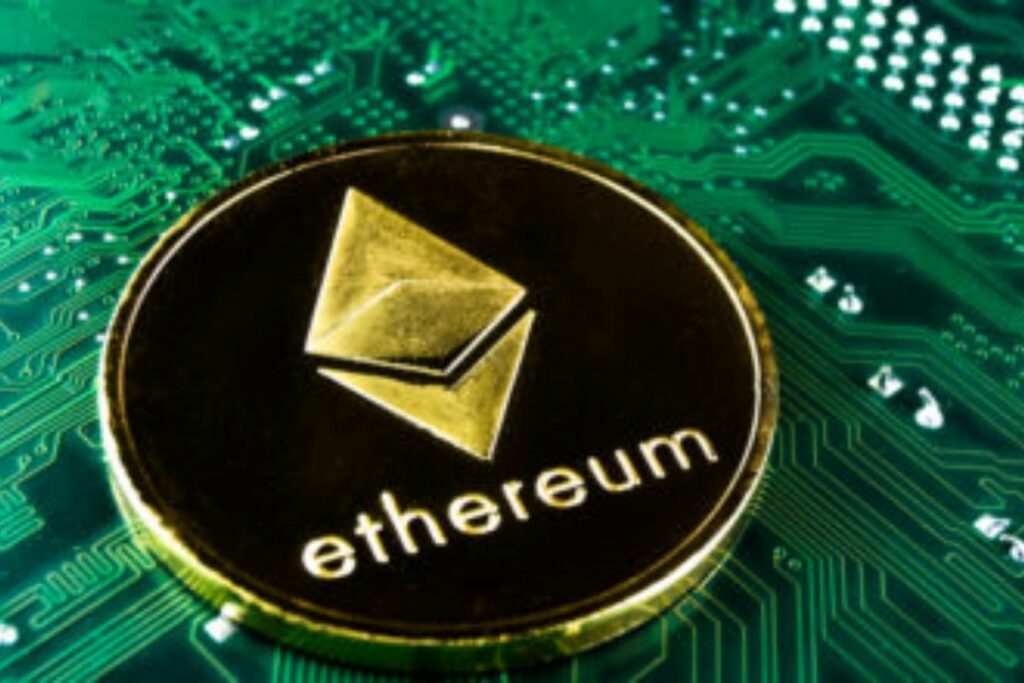 Vitalik Buterin, the Ethereum co-founder, recently confirmed that the long-awaited launch of the Merge would take place later in the year.

Speaking at the ETH Shanghai Web 3.0 Summit held on Thursday, Buterin shed light on what the industry should expect after the Merge. Despite the repeated delays, the Merge will occur in the summer of 2022.

The work on the transition to the Proof-of-Stake protocol has been ongoing for a long time, and the Ethereum co-founder has finally revealed that the Merge is on the verge of completion.

The Merge will Possible be in August

Speaking on when the scheduled date for the Merge will be, Buterin stressed that, all things being equal, the launch will be in August. Although unforeseen circumstances can pose another delay, the Merge can still be possible. September or October.

In another development, developers on the Ethereum network have set June 8th as the day for the significant testnet to be carried out on the Ropsten protocol.

Additionally, the developers regard the Merging Ropsten testnet as a significant achievement for the Ethereum network. Butlin also added that this is the biggest test the network has ever carried out.

Therefore, the merge date will be effectively known by the success of the upcoming Ropsten Proof-of-Stake move.

Going by Ethereum’s roadmap, as shared by its co-founder last December, the critical tool is the Beacon Chain. The Beacon Chain has long existed for some time, which will be the crucial link to the transition from PoW to PoS.

More importantly, the Beacon Chain was used to integrate the PoS protocol into the Ethereum network in December 2020.

According to Buterin, the London Hard Fork has been crucial in scaling Ethereum’s ecosystem since last August. However, high gas fees are identified as one of the biggest hurdles for Ethereum ahead of the move.

In the latest Crypto Report released by Andreesen Horowitz, the report noted that Ethereum’s focus is on decentralization rather than scaling, which led to Ethereum’s competitors taking advantage of the situation.

Despite the setback, the blockchain network is still a top player in the crypto industry with millions of active users, as stated by the report.

The roadmap disclosed by Buterin shows that upon completion of the Merge, the network will shift its focus to scalability via the Sharding protocol. More upgrades will be introduced through The Verge and The Purge protocols.

This scaling will help reduce the data dependence of the nodes and boost validation time.

However, Buterin does not believe that all the steps in his roadmap need to be followed before Ethereum achieves its aims.

The Merge and other upgrades are essential parts of the scaling roadmaps, one happening before the other. But this does not mean that every stage of the roadmap will be followed.

The crypto industry has been focusing a lot on the financial returns, not minding how other sectors are overlooked.