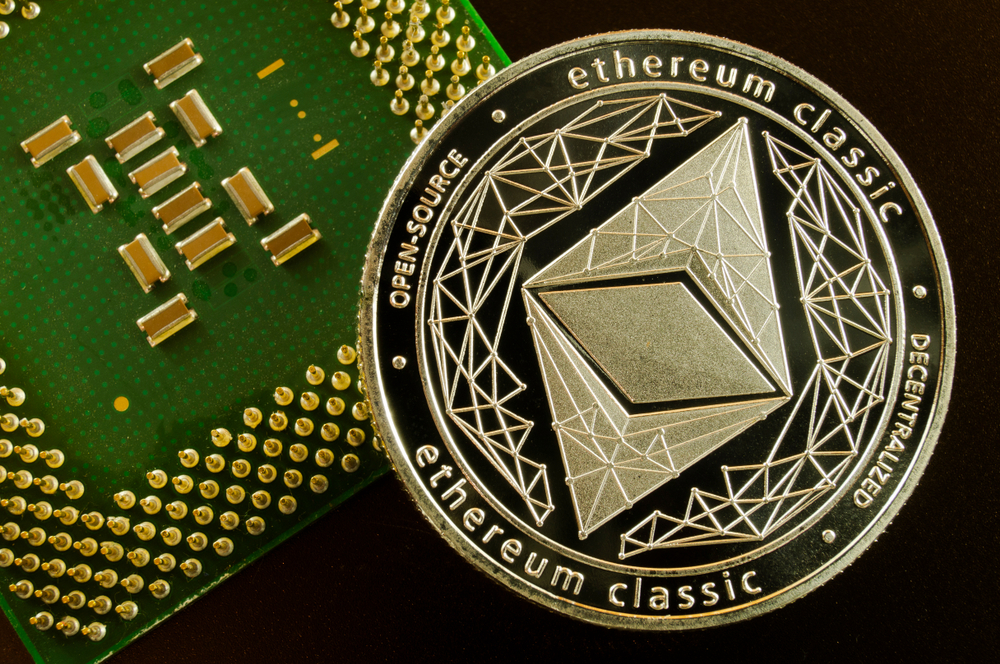 Rostin Benham, the Chairman of the Commodity Futures Trading Commission (CFTC), has adjusted his views on crypto tokens that can be classified as commodities, removing Ethereum from the list, and leaving Bitcoin as the only qualified commodity asset.

Ethereum Out Of The List, Bitcoin, Last Token Standing

Rostin Benham had previously argued and supported the idea of only two crypto assets being commodities, but with this new adjustment, he appears to share the same views as Gary Gensler, Chair of the Securities and Exchange Commission (SEC).

Benham also stated that ETH and other alternative coins are subject to his firm’s jurisdiction.

Following the fatal collapse of FTX, he stated unequivocally that only Bitcoin should be classified as a commodity asset in a speech to crypto regulators.

This change occurred during a crypto event hosted by Princeton University, where the chairman reversed his position on ETH as a commodity.

Prior to the FTX crash, Benham confirmed he had hours-long discussions with Sam Bankman Fried, ex-CEO of FTX, about using consumer funds to trade. He had chastised FTX for using a broker rather than allowing users to trade with money directly from the company.

In August, the CFTC was also given a ruling that their jurisdiction and authorities would be expanded to give them more control over digital assets such as crypto tokens.

Benham had anticipated this decision, which he saw as a step in the right direction. He claims that the CFTC’s experience with these assets puts it in the best position to handle the regulations for these assets.

However, categorizing only Bitcoin as a commodity asset appears to place Benham in the same camp as Gary Gensler.

Gensler, on the other hand, has been tight-lipped about token security issues but has occasionally chimed in to clarify that the vast majority of crypto tokens can be classified as securities.

Regulators have also been chastised for dragging their feet in establishing clear regulations for the crypto space. Coinbase CEO Brian Armstrong argued that if there had been regulations in place, the FTX crisis could have been avoided and the crypto market would not be in such a state as it is now.