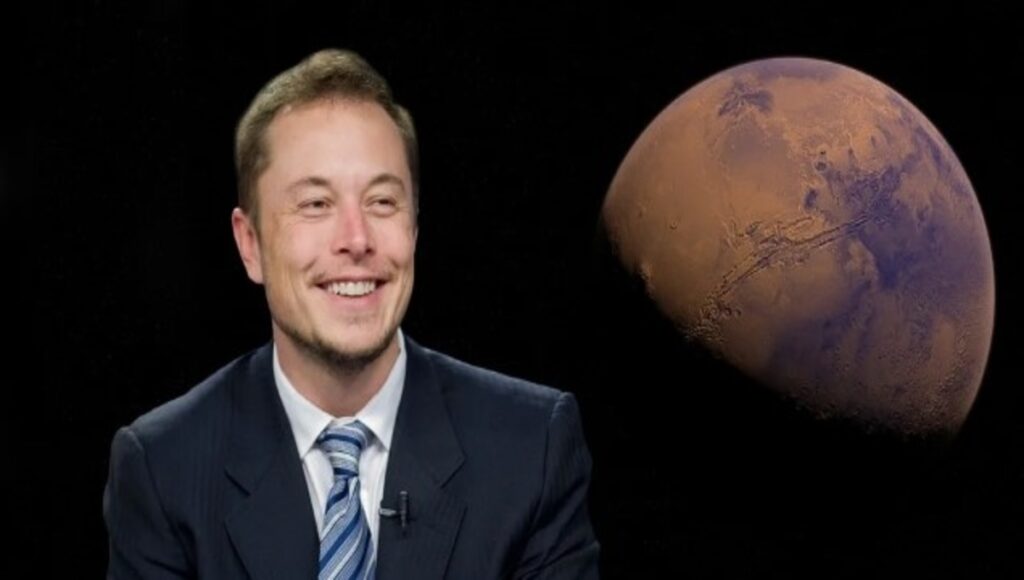 SpaceX founder and electric car billionaire Elon Musk has supported the efforts to scale Dogecoin after saying that Bitcoin and Ethereum’s base layers are slow. However, bitcoin advocates are quick to point out that the taproot upgrade and the use of a layer-two lightning network will solve some of bitcoin’s scaling issues.

Also, the ongoing Ethereum upgrade is expected to change the network’s trade fee structure, causing huge debates in the crypto ecosystem. This becomes necessary as many Defi and NFT projects are built on it.

He suggested that Doge should seek an alternative pathway. Musk responded to Matt Wallace’s comments about the expected doge update when he mentioned that bitcoin and Ethereum (including other layer-two scaling solutions) use a multilayer transaction system that slows down their “base layer traction” rates and increases their costs. Digital currency exchanges perform unlimited transactions internally. Hence, there is little or no load on the blockchain networks since the funds aren’t moved on the blockchain. However, most crypto enthusiasts see them as entities that can disrupt the crypto industry’s objectives of decentralization.

For instance, if an exchange must respond to allegations from law enforcement agencies, they would need to freeze users’ funds. In contrast, funds freezing on the blockchain is impossible. The worst-case scenario is for exchanges to prevent transactions from certain addresses or freeze funds from specific addresses.

Users don’t need to involve exchanges before they can move funds on the blockchain.

Late last month, musk suggested that Patrick Lodder’s proposal to lower crypto trade fees needs to be supported so that it can remain competitive. Patrick Lodder is Dogecoin’s lead developer. Lodder opined that the value of Dogecoin has made the one DOGE transaction fee too steep. Hence, there is unnecessary disincentivization of on-chain transactions. When in fact, doge transactions should cost less than what’s obtained on Litecoin or bitcoin.

Hence, Lodder claimed that holders now prefer to keep their DOGE on centralized exchanges rather than moving them to personal wallets where they can have more control.

“They assume that their loss of transferring DOGE to secure wallet is too expensive,” Lodder concluded.

The DOGE price has surged significantly in the last year, thanks in no small part to influencers and celebrities who at one time or the other showed support for it. Apart from the chief support, Elon Musk, other influencers, and celebrities supporting it include Snoop Dogg, Mark Cuban, and Gene Simmons.

After attaining a new peak price of $0.73 in the middle of this year’s second quarter, DOGE has declined the same way as other virtual assets. It now trades at about $0.22, and it only rose to that price after Musk’s recent show of support for it via Twitter.