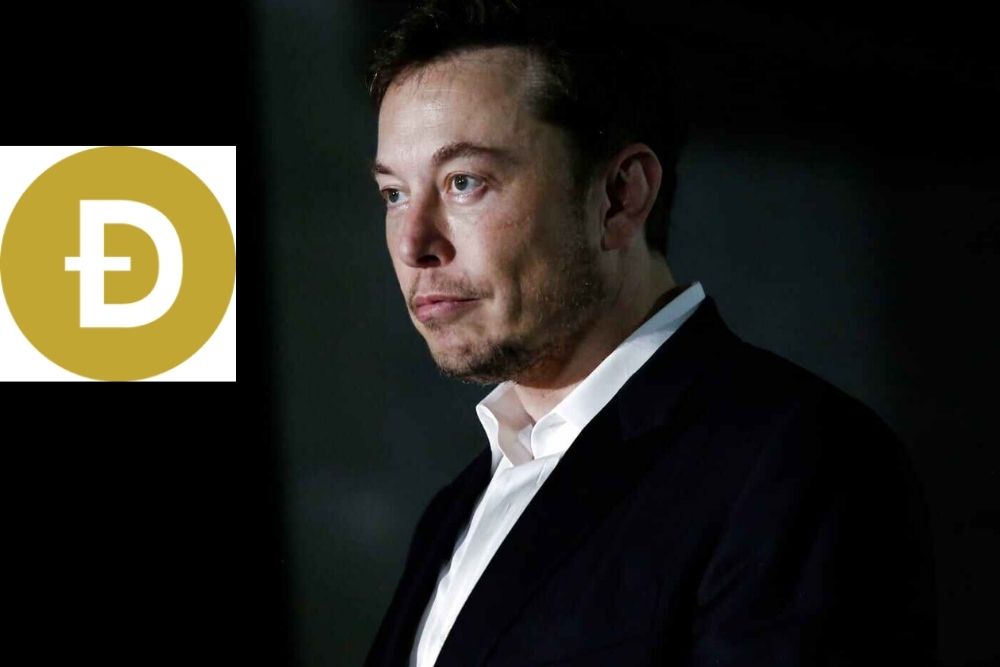 Elon Musk, the CEO of the electric car company, Tesla, and founder of SpaceX, has recently shown to the crypto community that he’s considering the addition of the meme token, Dogecoin (DOGE), as a Tesla payment option.

The billionaire tech expert launched a poll to this effect on Twitter a few hours ago, asking his over 53 million followers if they want Tesla to accept Dogecoin (DOGE).

Elon Musk tweeted, “Do you want Tesla to accept Doge?”

Do you want Tesla to accept Doge?

As expected, the poll has garnered a lot of reactions. Currently, over 1.2 million users have responded to the poll and 77% of the respondents support the potential development.

Can Tesla Ever Accept Payments in Dogecoin (DOGE)

The Dogecoin community has been longing for such a moment when DOGE holders will able to purchase a Tesla car directly without the need for conversion.

In February 2021, the anticipation of such a likely development grew wider after Tesla announced the incorporation of Bitcoin (BTC), the largest cryptocurrency by market cap, into its payment option.

The addition of Bitcoin boosted the hope of integrating Dogecoin (DOGE), due to the interest of Elon Musk in the crypto created out of meme.

It can be recalled that DOGE has been one of the best performers since the start of the year. The cryptocurrency has also accrued a lot of engagements from celebrities across the world, which has been aiding its massive price uptrend.

Aside from Elon Musk’s factor, Dogecoin (DOGE) has been touted several times by people like Mark Cuban, Snoop Dogg, among others.

Moreover, a lot of reputable companies have enabled DOGE payments for their services. Howbeit, if Tesla proceeds with the addition of Dogecoin as a payment option, it would be the biggest firm to do so.