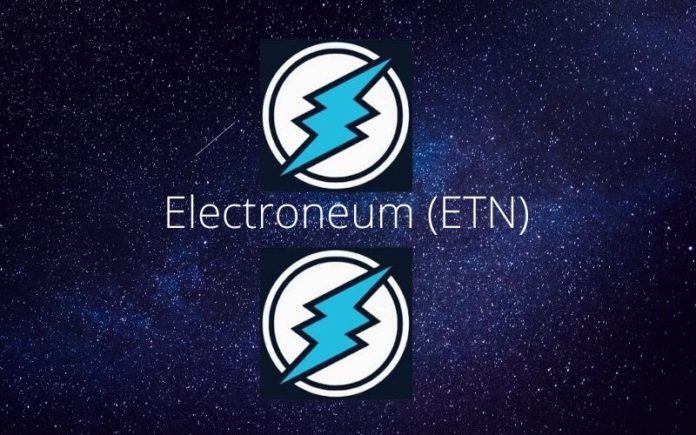 AnyTask, the global freelance platform owned by Electroneum (ETN) has reportedly added 109 languages to give people from different works of life the means to interact and function on the platform with their native languages.

AnyTask, a blockchain-based platform was launched on 13th February 2020. Since its emergence, it has been serving the purpose of its creation.

The freelance platform was purposely established to empower the unbanked, especially in developing countries, and get them connected to the digital economy across the world.

A few days ago, as reported by Herald Sheets, Electroneum announced the removal of a 5% surcharge on all purchases on AnyTask, to support the freelancers and small businesses as people work from home during this period of coronavirus pandemic.

According to a report, AnyTask has so far attracted 175,800 users from different parts of the world. Going by the site information made available by alexa.com, there is an indication that the website is becoming people’s choice.

The founder and CEO of Electroneum (ETN), Richard Ells said:

“Our team of developers has added an integrated translation system onto the AnyTask website, making communication possible in 109 languages spoken by nearly 6 billion people around the world,” said Electroneum CEO and Founder, Richard Ells. “No other freelance platform has this function.”

“By allowing buyers to purchase digital services in all the top spoken languages around the world at prices up to five times cheaper than on any other platform, whilst empowering a new, eager workforce, we are disrupting an already disruptive industry.

“We have developed tons of software over the past two years aimed at helping the unbanked and those living in poverty in developing countries via AnyTask,

“AnyTask is the fairest freelance platform in the industry because it does not charge sellers of tasks any commissions.”

Electroneum (ETN) Removes 5% Surcharge on Purchases on AnyTask to Support...