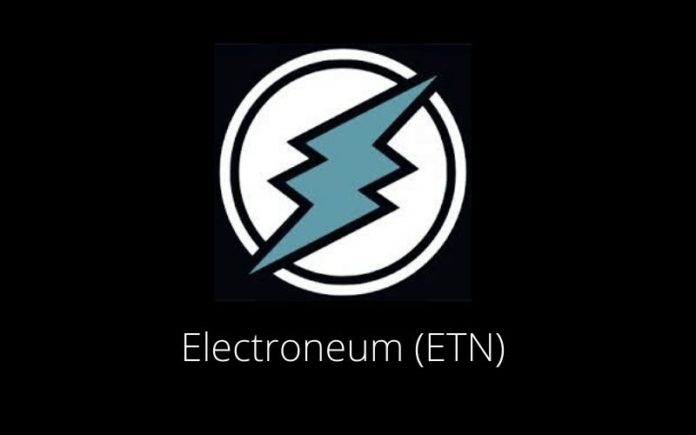 There is this adage that says “fingers are not equal”. Some people dream of what others take for granted, that’s the irony of this mysterious life. Such has brought Electroneum (ETN) to set out to the extreme, where people are far from the needed and necessary help.

This is made to happen by Electroneum (ETN) via AnyTask. This initiative seeks to help people in developing countries by giving them the opportunity to have access to the global digital economy.

Electroneum (ETN) already has 3.5 million registered users spread across the world, with a daily increase that indicates growth. Many of these users are located in developing countries, so, they are opened to the opportunity to benefit from the $3 in monthly ETN rewards.

According to the report made available by the Electroneum, hundreds of millions more will soon be part of its online freelance on AnyTask platform and its non-profit, free learning TaskSchool website.

This alone will give room to the users to instantly supplement their income with just smartphones by downloading Electroneum mobile application.

The globally known and well-respected scientist, Dr. Scott Stornetta, who co-invented blockchain recently endorsed Electroneum (ETN) as a digital currency that keeps adding value on a daily basis to the end-users around the world, especially in the poverty-stricken regions.

He pointed out that Bitcoin is a solution to the non-existing problems, while Electroneum (ETN) looks for means to solve immediate problems that are easily identifiable around the world.

Those who reside in the developed world wouldn’t count any little financial provision rendered by external bodies, but a world encompassed with a high level of poverty will appreciate any financial inclusion.

In a region where the digital economy is far from being accessible. No modern scientific advancement, or better still, no hope. They are only known and trapped in their cycle of poverty. That’s how far Electroneum has gone.

World Bank reported sometimes that millions of the people of the world still get paid in cash, due to lack of facilities for the digital economy.

“Most people in developing countries are financially underserved, which hugely impacts their quality of life and chances of surviving or escaping poverty,” the World Bank states.

In conclusion, as of today, Electroneum (ETN) is arguably the only digital currency that strategically centers its focus on helping people in need to bring billions of unbanked and somewhat undeserved to the global economy.

This is done by solving the immediate problems of the people living in abject poverty across the world. If the cryptographic project, Electroneum (ETN) could persist in reaching out to capture those tagged as “underbanked and undeserved”, it could eventually fast-track the global adoption of its use cases.

Drug Dealer Loses Codes to Access €53.6M in Bitcoin after Hiding Them With His Fishing Rod

Tobi Loba - July 16, 2020 0
We use cookies to ensure that we give you the best experience on our website. If you continue to use this site we will assume that you are happy with it.Ok