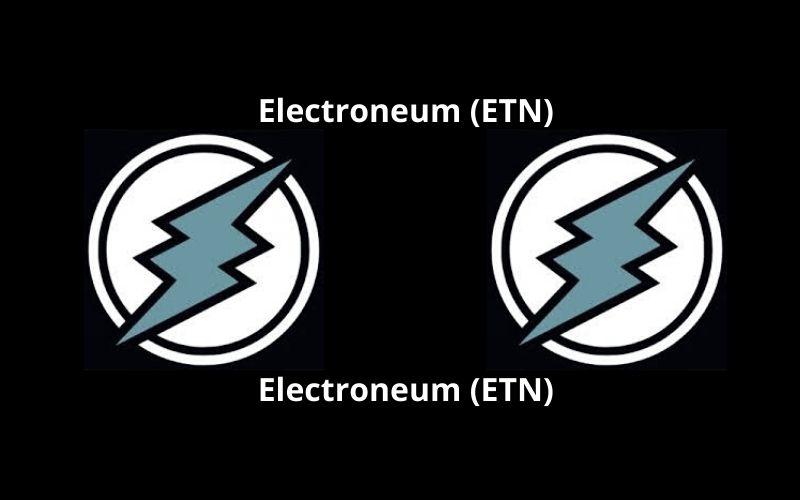 A couple of days ago, Electroneum (ETN) gained entrance into the economy of Cambodia after securing a partnership with the leading Mobile Network Provider in the region, Cellcard.

Electroneum (ETN) recently quantified the chances it has to aid the fulfillment of a cashless future expectation of many Cambodians.

This was recently shared via its Twitter handle a few minutes ago. According to the cryptographic project, the partnership with Cellcard will make the dream come through.

Electroneum shared this, “55% of Cambodians expect to become cashless by 2027″, making it one of the strongest places to take advantage of the Electroneum mobile app! Read more about how Electroneum and Cellcard are working together”

"55% of Cambodians expect to become cashless by 2027", making it one of the strongest places to take advantage of the Electroneum mobile app!
Read more about how Electroneum and Cellcard are working together: https://t.co/zmT5VBqVHQ#ETN #Asia #khmer #digital #Altcoin #cashless pic.twitter.com/F9jAaDAQQ8

The government of Cambodia headed by Prime Minister Hun Sen makes efforts to open the door for modernity and reduce poverty drastically. This could be difficult to achieve due to the number of farmers that depend solely on subsistence farming.

According to the leading FinTech market research firm Kapron Asia, up to 55% of the Cambodians expect the country to become cashless in seven years’ time.

A Visa report in June 2019 revealed that “Cambodians are embracing digital payments. A third of Cambodians expect digital payments will grow in popularity due to their convenience and security compared to cash.”

Visa also added that “Cambodians are also showing enthusiasm for new payment technologies, with 24% of those surveyed interested in mobile payments. Roughly one third are interested in contactless payments. A third of Cambodians also showed interest in making payments by scanning a QR code, similar to those used by Visa and many cryptocurrencies, including Electroneum.”

So, all these make it convincing that the recent partnership between Electroneum (ETN) and Cellcard came at the right time. The benefit is expected to be mutual, as Electoneum takes the advantage to expand and showcase its functionalities, while Cambodians get enlightened and modernized for economic expansion and poverty reduction.