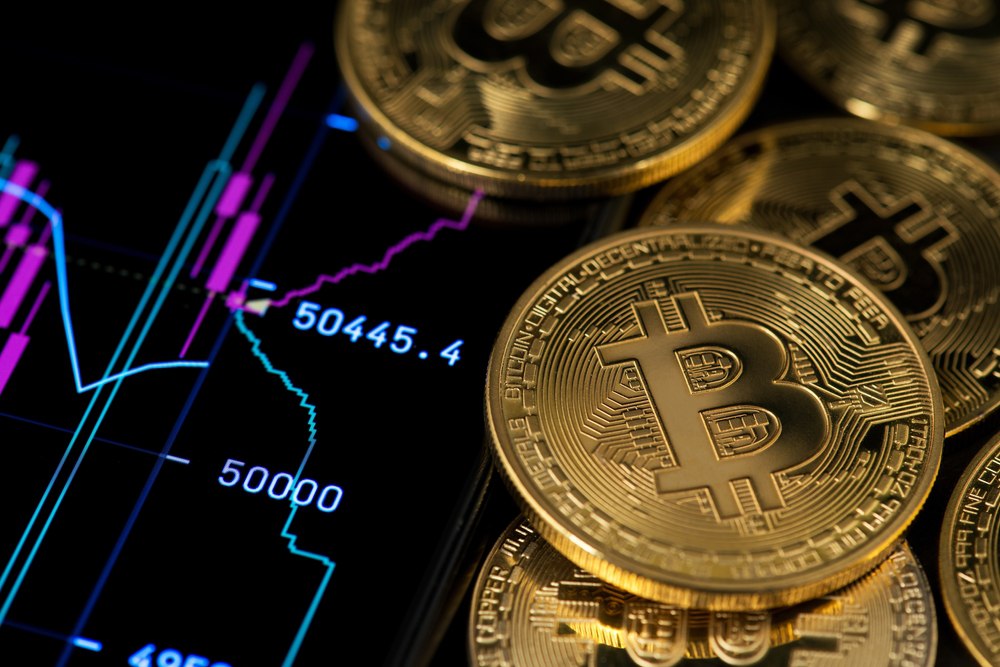 With the recent events that have caused a major catastrophe in the crypto industry, people are losing their confidence in cryptocurrencies.

Unfortunately, the same perception has started building around Bitcoin (BTC) as many think it is nothing more than a useless investment.

The industry is now filled with uncertainties and there is no clear prediction about Bitcoin either. However, there are people, companies, and even countries who haven’t lost their faith in Bitcoin.

El Salvador has Faith in Bitcoin

El Salvador, a country that inducted Bitcoin as a legal tender in the year 2021 is as ambitious in Bitcoin as it was when adopting it.

The country is not losing its faith in Bitcoin and its future potential. Instead, the country considers the current downtrend to be a blessing in disguise to invest as much money as possible to buy Bitcoin.

However, the country is still respecting the concerns of the locals and it plans on keeping the BTC buying process as civil as possible.

ES Acquires One BTC every day

Nayib Bukele, the president of El Salvador recently addressed the growing concerns revolving around Bitcoin and its future. There is an uproar from within El Salvador from the people who have opposed BTC.

The country inducting BTC as a legal tender in ES did not mean the idea had no opposition. People in ES are still not fully convinced that the adoption of Bitcoin would secure the economic future of their country.

Bukele was able to convince the entire parliament back in 2021 which helped pass the vote of confidence in favor of Bitcoin’s legal status in the country.

The president’s Bitcoin has reached a higher level as he wants to buy 1 Bitcoin every day. In the latest public address, Bukele has announced that they will adopt the new policy starting Friday.

El Salvador was among the contributors to Bitcoin’s all-time high price it hit back in November, surging to $69k.

Although Bukele’s expectations for Bitcoin’s price in 2023 are not as high as $250k he is confident its price would hit another all-time high.

If that happens, the investments made by El Salvador in Bitcoin so far would pay off tremendously. 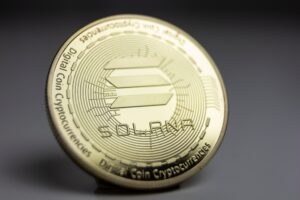 November 26, 2022
We use cookies to ensure that we give you the best experience on our website. If you continue to use this site we will assume that you are happy with it.Ok