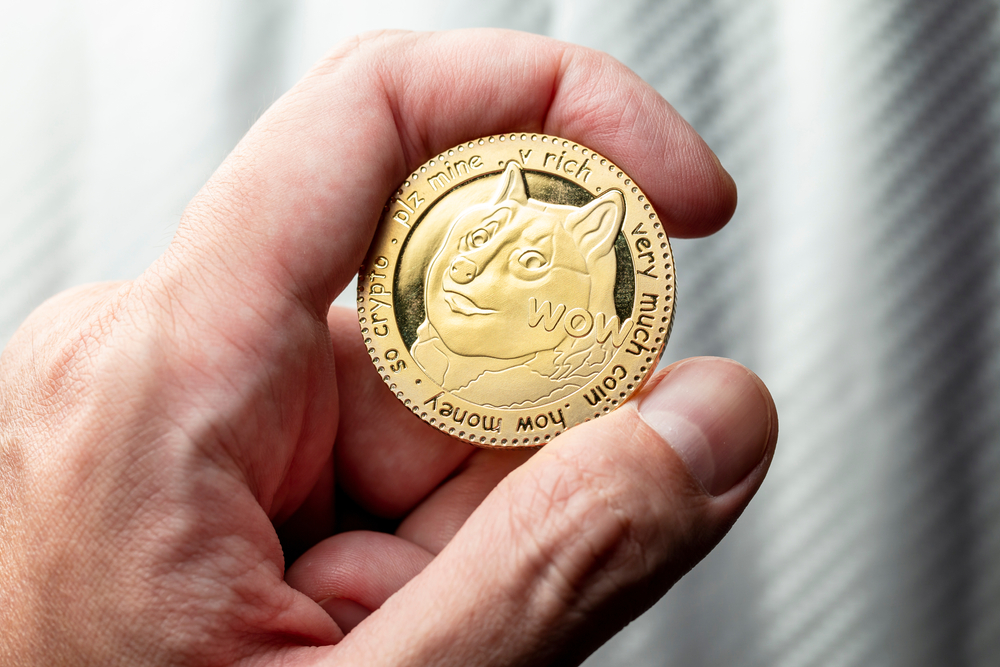 Dogecoin (DOGE) has been under massive pressure as t trades around a critical demand barrier. Breaching this level can translate to an intense price crash for the original meme coin. Nevertheless, the 5 January market crash appeared to print a fractal that suggests a bullish attitude.

Dogecoin’s price followed BTC’s reactions on 5 January, and the meme token lost 14% of its value. Nevertheless, the DOGE correction appears to have formed a bullish fractal that emerged after the 3 December crash.

The mentioned fractal comprises a triple bottom setup followed by a drop under the said pattern to gather liquidity, translating to a colossal upsurge. Meanwhile, Dogecoin’s last surge was massive because of the tweet by Elon Musk. However, enthusiasts can expect a minor run-up this time.

Presuming Dogecoin sees the positive case, its prices will retest the closest resistance barrier around $0.176, following a 14% upswing. Overcoming this zone will allow the meme crypto to hit 50-day SMA at $0.187. Such a move would mean a 20% run-up.

Meanwhile, things appear unwelcoming for DOGE price because of the latest market crash. Therefore, the downtrend might extend, denying bulls a chance to launch a comeback. With that, the meme token might slide further, creating a 4hr candle close beneath $0.151.

That development will result in a lower low, annulling the bullish outlook. With such a condition, DOGE price might revisit the 4 December low near $0.129.

For now, Dogecoin will likely rely on broad market sentiment for its upcoming price trends. Though the canine-themed token’s latest crash formed a bullish pattern, the market-wide bearishness might weigh on the coin, translating to extended lows.

Meanwhile, bulls need to control the token’s price reactions above the $0.151 mark. Dipping under this level will lead to a lower low, canceling the optimistic picture for Dogecoin.

Stay tuned for upcoming news about the crypto world.