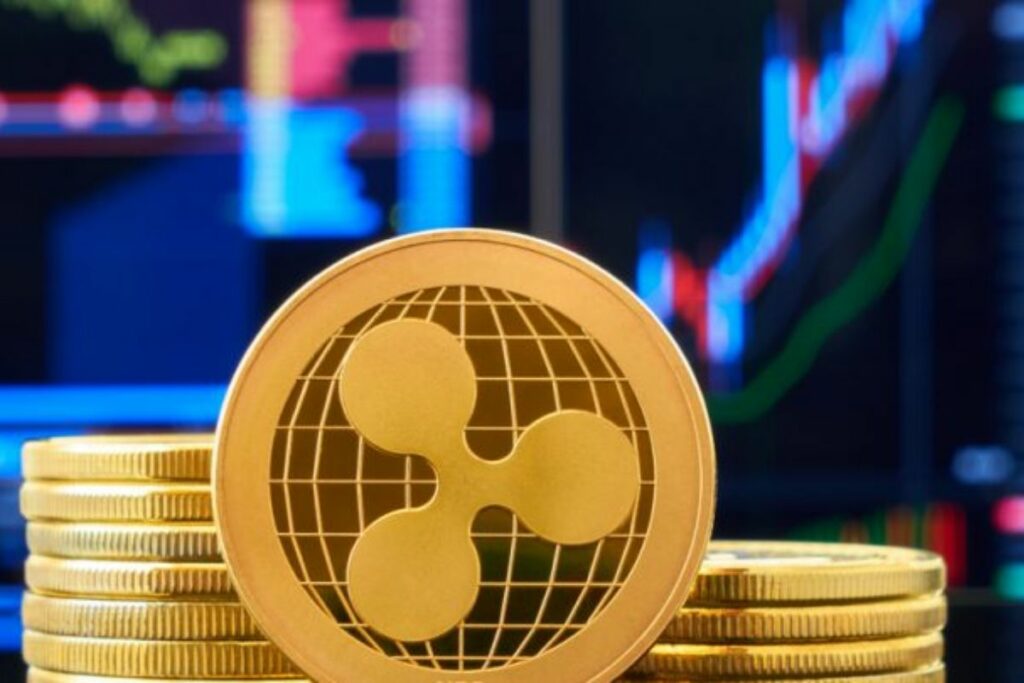 The long-running court case between the Securities Exchange Commission (SEC) and Ripple is speculated to result in a win for the SEC. Many people are afraid of a repeat of SEC’s recent victory over LBRY with its LBT tokens in the case of Ripple.

However, John Deaton, a crypto lawyer, does not see it that way. He believes that while the SEC won against LBRY, the same will not happen with Ripple.

Will SEC Win The Case Against Ripple?

The court found LBRY guilty of unregistered tokens, giving the SEC the victory; however, Deaton claims that this does not spell the end of Ripple.

According to Deaton, this victory over LBRY will not be used to judge and make a decision on Ripple and other similar cases. And, statistically, Ripple has a better chance of winning than SEC, with a 50% chance.

Now, this chance does not stem from what Ripple did or did not do; rather, it stems from the approach that the judge wants to take in this case in order to make a decision and pass a final verdict, Deaton explained.

Deaton concluded by stating that the entire structure of the case and components involved in the case with ripple are different from the LBRY, and thus the same judgements cannot be projected on both cases.

The Genesis Of The Case

SEC has been of the mantra “an all or nothing approach” since the beginning of the case as they dug deeper to find more substantial allegations to hold Ripple down and win this court case.

According to a recent report, they were labeled as “blind” to these regulations because they had overlooked how crypto worked and preferred to carry out the query independently without regard for the guidelines governing crypto operations.

This case has dragged on for two years starting out with the SEC accusing the Ripple Organization of using unregistered tokens. Recently, XRP tokens were ordered to be delisted from US exchanges, resulting in significant losses for retail traders. This loss prompted some crypto-based firms, such as Coinbase, to respond, addressing the significant impact this lawsuit is having on traders, exchanges, and Ripple itself.

This brought about some firms in the cryptocurrency community filing amicus briefs in support of Ripple in the SEC case. Over 12 amicus briefs were recorded to have been filed in favour of Ripple.