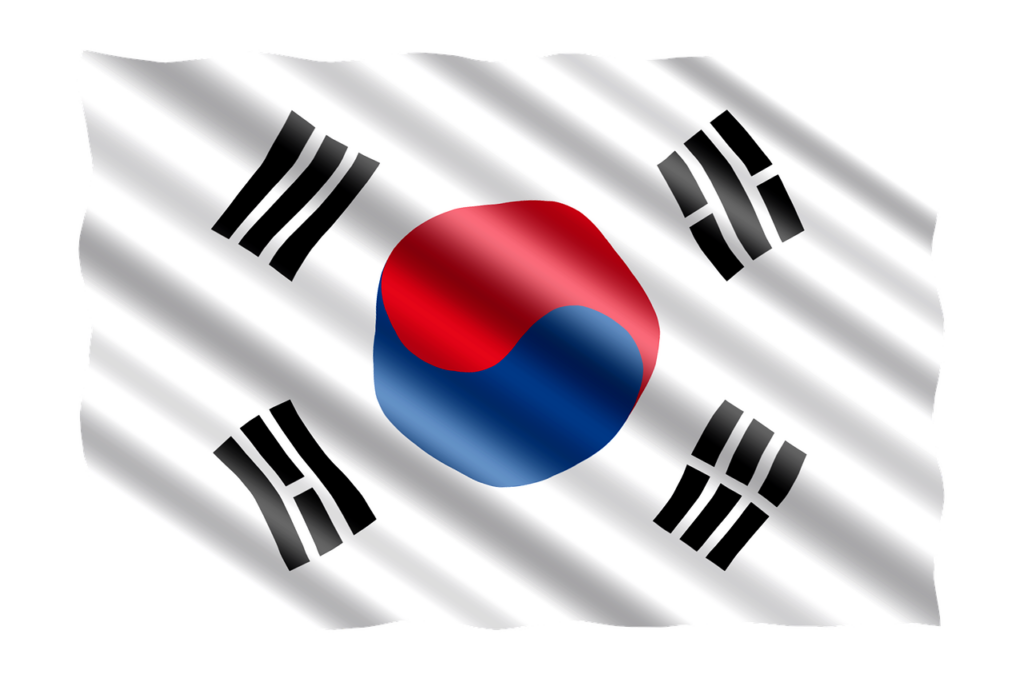 The founder of the notorious Terraform Labs, Do Kwon said that he was not on the run from authorities in South Korea.

This was after the prosecutor’s office in South Korea said that they had received an international arrest warrant for the crypto executive.

Terraform Labs had been behind the algorithmic stablecoin known as terraUSD (UST), along with its sister crypto LUNA.

The combined worth of the two had been close to $60 billion due to which the crypto market had been shaken when the two imploded and became almost worthless.

Those that were exposed to the UST stablecoin, or Luna, suffered and this resulted in contagion across the entire crypto industry.

It resulted in the bankruptcy of a number of companies in the crypto space, including the hedge fund Three Arrows Capital (3AC).

This had resulted in furor in the crypto space, with South Korean authorities taking notice of Do Kwon and his company.

Earlier this month, South Korean authorities had also issued an arrest warrant for Kwon, but the country’s prosecutors had alleged that the Terraform Labs’ founder is on the run.

A spokesperson for the Southern District Prosecutors’ Office in the capital city of South Korea, Seoul, said on Tuesday that a ‘Red Notice’ had been issued for Kwon by Interpol.

The global law enforcement agency usually issues red notices for fugitives who are either wanted for serving a sentence, or for the purpose of prosecution.

Interpol said that the notice is essentially a request made to worldwide law enforcement authorities to find and arrest the individual in question. This could then result in extradition.

However, Kwon used his Twitter account to hit back at the law enforcement authorities and said that he was not hiding and was not on the run.

In fact, he said that he goes out to the mall and he takes walks. He also asserted that he had not seen his name on the ‘Red Notice’ list of Interpol.

It should be noted that such notices are not always made public by the global law enforcement agency. The spokesperson stated that the Seoul Southern District Prosecutors’ Office still considers Kwon to be on the run.

According to his Twitter geolocation, he is currently in Singapore. Earlier this month, however, when South Korean authorities issued an arrest warrant for him, the Singapore Police Force responded.

They said that the Terraform Labs founder was not located in the city-state. The prosecutors in South Korea stated that the red notice had been issued for finding Kwon’s location.

They would then bring him back to the country after which officials will make a decision within 48 hours about whether an arrest warrant should be issued for him, or not.